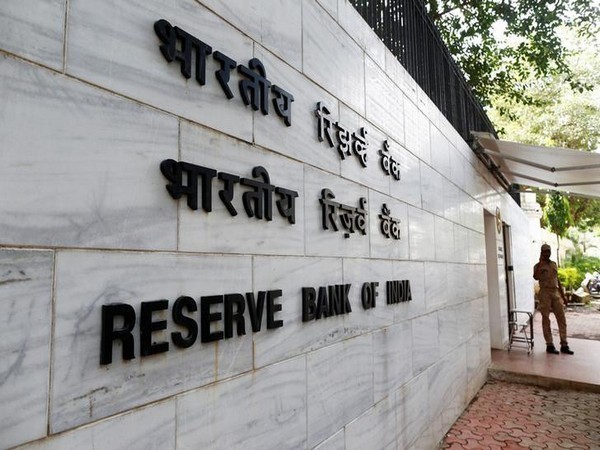 Amid the banking scams unearthed in the recent past, the Parliamentary Committee has reportedly summoned Reserve Bank of India (RBI) Governor Urjit Patel.

As per sources, the RBI Governor has been summoned to appear before the Committee on May 17 in the wake of recent banking scams and the issue of non-performing assets (NPAs).

Sources further claimed that the decision to summon the Reserve Bank Governor was taken during a Committee meeting held earlier in the day, attended by former Prime Minister Manmohan Singh and senior Congress leader M Veerappa Moily, among others.

A number of banking scams have surfaced in the recent past involving state and private lenders such as Punjab National Bank (PNB), ICICI Bank, and so on.

Earlier in March, Urjit Patel had stated that it was not possible for any banking regulator to catch or prevent all frauds.

Delivering the inaugural lecture at National Law University, Gandhinagar, Patel said, “There has been a tendency in the pronouncements post revelation of the fraud that RBI supervision team should have caught it. While that can always be said ex post with any fraud, it is simply infeasible for a banking regulator to be in every nook and corner of banking activity to rule out frauds by ‘being there’. If a regulator could achieve such perfect outcomes, it would effectively imply that the regulator can do anything that banks can do, and by implication, can simply perform the entire banking intermediation activity itself”.

Furthermore, Patel noted that the RBI had issued precise instructions via three circulars in 2016 to all banks to eliminate such hazards, but PNB failed to follow instructions.

He also said that it is essential for banking regulatory powers to be ownership neutral.

In case of private banks, Patel said the real deterrence arises from the market and regulatory discipline.

The CBI also questioned four other RBI officials in connection with the said scam, the noted diamantaire and his maternal uncle and partner Mehul Choksi are prime accused.