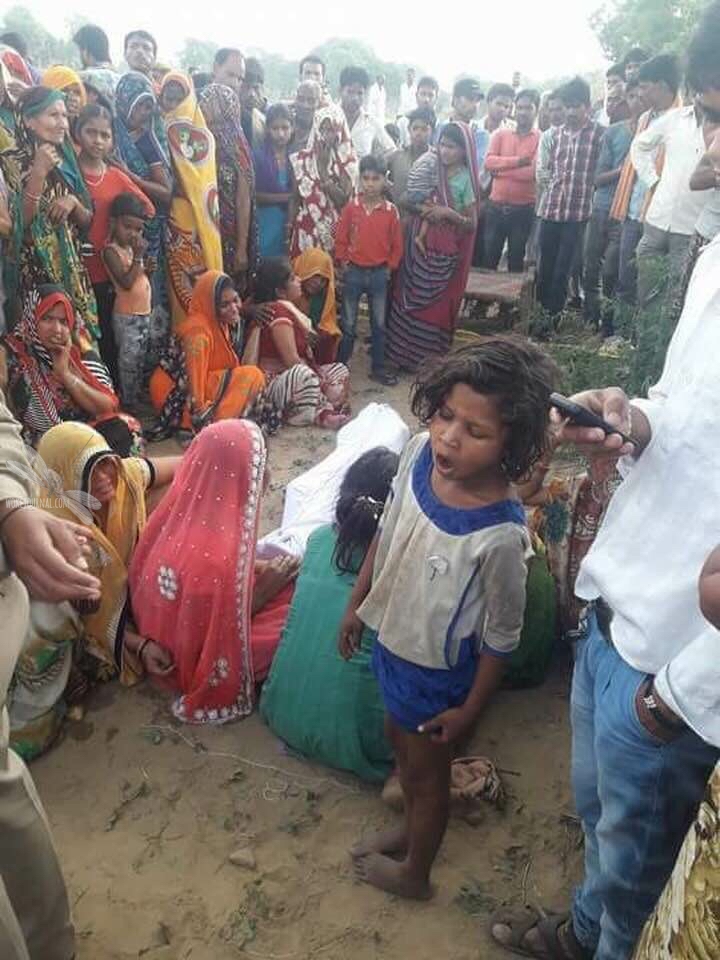 Two sisters from Shakya community that belong to Other Backward Castes (OBC) were found dead in village Kailamau of Etawah district in Uttar Pradesh on Tuesday. The girls were 12 and 15 years old. Both the girls were shot to death.

Jitendra Kumar Srivastava, Additional SP, Etawah said that the post-mortem report has arrived. The cause of death has been stated as gunshot wounds. An FIR (First Information Report) has been filed against unknown assailants in Basrehat police station. Srivastava said that an investigation has been initiated with Inspector Dev Dibakar heading a team of inspectors and sub-inspectors.

The unusual deaths have been reported at a time when nation wide protests are being held against crimes against women.

(With input from Manjula Pradeep and Amit Shakya)

Get Monsoon Ready With These Immune Boosters