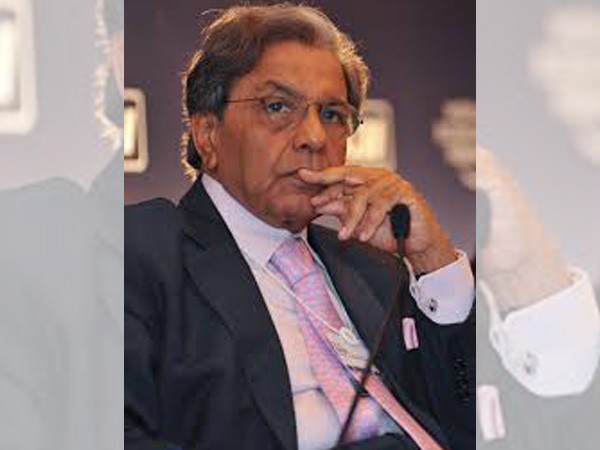 Fifteenth Finance Commission Chairman N.K. Singh on Thursday assured that the fiscal needs of every state would be assessed individually, keeping in mind the special characteristics of each state.

This comes after a delegation of ministers led by Tamil Nadu Deputy Chief Minister O. Pannerselvam met the 15th Finance Commission earlier in the day.

The delegation, led by Pannerselvam, who also handles the Finance portfolio for Tamil Nadu, submitted a memorandum to the Commission and put forward their views regarding the Terms of Reference (ToR) of the Commission.

In this regard, the deputy chief minister highlighted the necessity of balancing the need for fiscal transfers to less-developed states with the growing aspirations of better performing states.

Over 40 MPs from the All India Anna Dravida Munnetra Kazhagam (AIADMK) including M. Thambi Durai, the Deputy Speaker of the Lok Sabha, put forward the efforts made and resources mobilised by Tamil Nadu towards the upliftment of people in the state.

In this regard, Singh assured that a progressive state like Tamil Nadu, which has contributed greatly to India’s prosperity, would certainly receive the Commission’s careful consideration. He further stated that the Commission’s visit for Tamil Nadu was finalised for end September.

Earlier in the month, finance ministers of three southern Indian states and one union territory highlighted loopholes in the ToR prescribed by the 15th Finance Commission for allocation of funds to states.

The Finance Ministers of Kerala, Karnataka, Andhra Pradesh and Puducherry, who attended a conclave, argued that with the present guidelines in place, states with higher population would be entitled to a larger share of tax resources, while those that undertook measures for population control would incur losses.

They also demanded an increase in power to state governments, as they were primarily responsible for undertaking developmental activities. 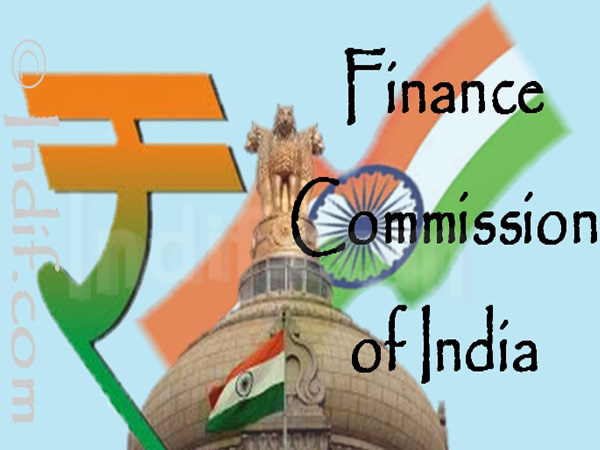