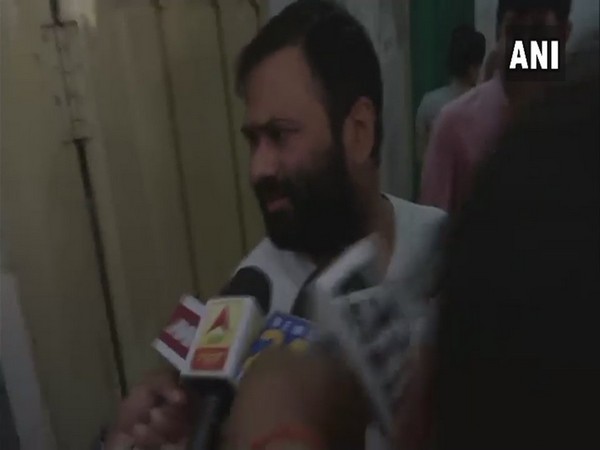 Kafeel Khan, who is an accused in the Baba Raghav Das (BRD) Medical College/Hospital tragedy case, said on Thursday that he is being wrongly framed by the administration in the case.

Khan, who was a doctor at the BRD hospital, when over 30 children died in August allegedly due to disruption in oxygen supply, was brought to a district hospital for medical checkup earlier today after his wife alleged that her jailed husband was being denied medical care.

“I am being framed by the administration. A doctor is being falsely accused,” Khan told reporters here, while he was being taken away by the police after the medical check-up.

He has been charged with attempt to murder over the death of the children.

Eight others are also accused in the case. 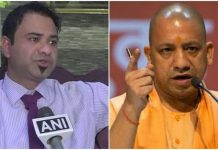 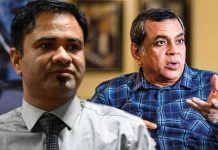