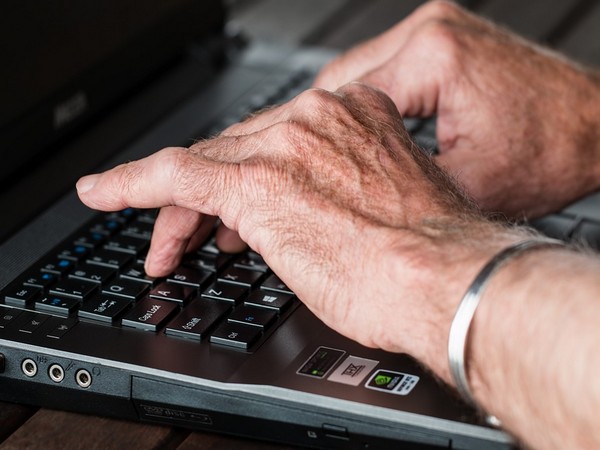 In a new mouse study, researchers have found a link between rheumatoid arthritis and environmental pollutants.

Michigan Medicine researchers probed the relationship between these two factors: the HLA gene and environmental pollutants.

Smokers who also carry the HLA gene variant have even higher likelihood to develop RA, and their disease is more severe. For these patients, this means not only greater pain and swelling, but also more severe bone destruction — a lesser known and more dangerous aspect of the disease.

“We found a particular enzyme that acts as a channel, or pathway, in the cell for a conversation between the two culprits, so they work together to do greater damage. Individually they are bad, but together, they’re worse,” says Joseph Holoshitz, associate chief for research in the Division of Rheumatology at the University of Michigan School of Medicine.

Cigarettes are one of the top environmental concerns with rheumatoid arthritis. But many other environmental pollutants can also help trigger the condition. For example, living in urban areas or near highways is linked with RA, regardless of cigarette use.

The chemical dioxin may be to blame. It’s the same contaminant that was found in soil near a Dow Chemical plant in Midland, Michigan. “One scenario is that air pollution from vehicles on highways produces dioxin or other pollutants. Dioxin is just one of many chemicals that similarly activate this pathway,” says Holoshitz.

Dioxin also has been shown to increase severity in an experimental model of another autoimmune disease, multiple sclerosis.

“We’ve shown in this study that the interaction between dioxin and the HLA gene variant activates events known to be associated with rheumatoid arthritis. And we’ve demonstrated quite convincingly that this facilitates bone destruction,” says Holoshitz.

“In our research with the combination of dioxin and the HLA gene variant, we saw that osteoclasts are overactive and overabundant, and that bone is destroyed because of it,” says Holoshitz.

Currently, the treatments available for rheumatoid arthritis focus primarily on the inflammation but do not directly target bone destruction, says Holoshitz.

“Once we have better drugs that directly and specifically address bone destruction in this disease, we’ll have better treatment.”

Adding, “As a separate project, we have a couple of early-stage drug candidates that block the HLA gene-activated pathway and are effective in preventing bone damage. These drugs almost completely inhibit experimental rheumatoid arthritis and bone damage in mice.”

The work is published in the Proceedings of the National Academy of Sciences.