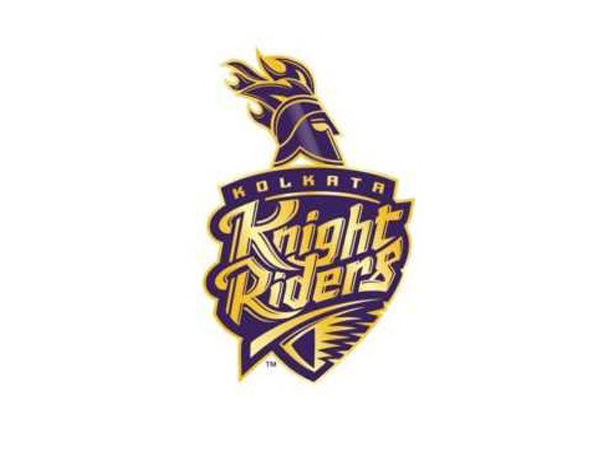 Rajasthan Royals started on a good note but their majority of the batting was restricted by the Kolkata Knight Rider spinners allowing them to score 160 runs in 20 overs.

Kolkata Knight Riders fumbled in the beginning as the opener Chris Lynn was clean bowled to spinner Gowtham in third ball. Though, the partnership-innings of Sunil Narine and Robin Uthappa helped the team to maintain its control of the match.

Dinesh Karthik played 42 not out for 223 balls in partnership with Nitish Rana (35* off 27) which pressurised the other team to score 161-run target within 18.5 over.

On the other hand spinner Krishnappa Gowtham helped to save the Rajasthan Royals in terms of wicket-taking as he became the only bowler among wickets as he returned with the figures of 2/23 in four overs.

Narine became a victim of a mix-up as Uthappa sent him back as the latter ran for a leg bye but failed to send him back to his crease.

Before getting bowled out Narine managed to hit an impressive six and five fours in his 25-ball 35 runs knock and further made 69 with Uthappa.

Further Uthappa hit two sixes and six fours for his 48 off 36 balls after being catch out by Gowtham.

Nitish Rana and Dinesh Karthik then easily scored 59 runs in partnership securing a win for the team.