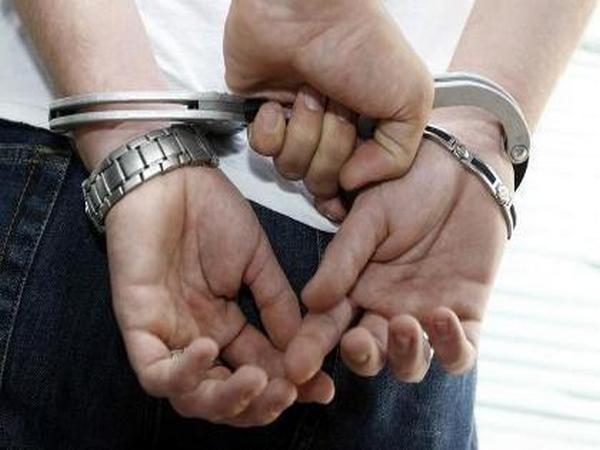 Over 900 people have been detained in Kerala in connection with the April 16 strike, said police on Wednesday.

The strike was called by different groups in protest against Kathua and Unnao rape cases.

An eight-year-old girl was allegedly raped, tortured, drugged, and murdered by eight men in Kathua district of Jammu and Kashmir in January this year.

The details of the rape-murder revealed by the charge sheet have triggered public and political outrage in various parts of the country, as many are calling for speedy justice in the case.

Bharatiya Janata Party (BJP) MLA Kuldeep Singh Sengar has been arrested by the Central Bureau of Investigation (CBI) in connection with the alleged rape of 18-year-old-girl in Uttar Pradesh’s Unnao district.

The victim’s family had also alleged that the accused MLA’s brother, Atul Singh Sengar, along with his companions also raped the girl and thrashed the victim’s father on April 3 for refusing to withdraw the FIR over the same. Later, victim’s father died in the police custody.

SC Likely to Give Verdict Today in Rohingya Case