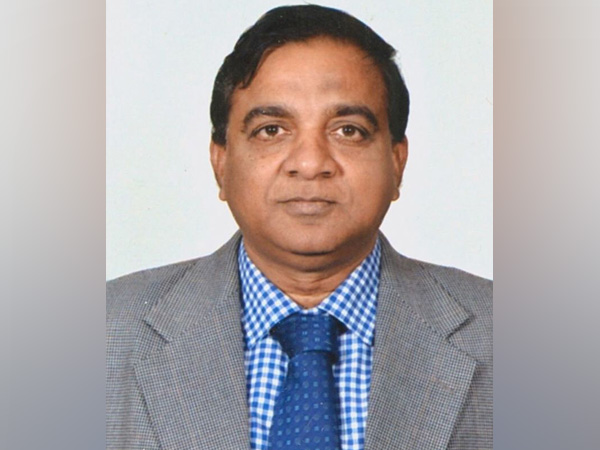 The High Court of Andhra Pradesh and Telangana on Thursday rejected the resignation filed by the judge who delivered the Mecca Masjid Blast verdict.

As per sources, Ravinder Reddy, the special National Investigation Agency (NIA) judge who delivered the verdict in the above case, has been asked to attend to his duties immediately.

On Monday, a special NIA court at Nampally had acquitted all accused in the case due to lack of evidence provided against the latter.

Hours after the verdict was pronounced, Reddy tendered his resignation.

The blast, which took place on May 18, 2007, at the Mecca Masjid here during Friday prayers, had killed eight people and left 58 injured, and was allegedly carried out by a group of right-wing terrorists.

The NIA had taken charge of the case from the Central Bureau of Investigation (CBI) in 2011, in which ten persons were named as accused. However, only five of them, namely Devendra Gupta, Lokesh Sharma, Swami Aseemanand, Bharat Mohanlal Rateshwar and Rajendra Chowdhary were arrested and faced trial in the case.

Meanwhile, two other accused- Sandeep V Dange and Ramchandra Kalsangra- are absconding, while one of the accused, Sunil Joshi was allegedly murdered while the case was being investigated.