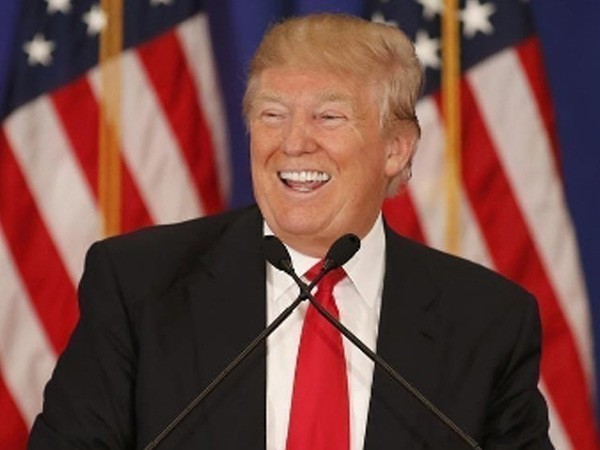 United States President Donald Trump had asked the Federal Bureau of Investigation (FBI) to clarify to the public that he was not under any investigation over the alleged contacts of Russia with the member of his presidential campaign.

This was revealed in memos written by former FBI Director James Comey about his interactions with the President, reported Fox News.

The memos were released to the congressional committees on Thursday.

The Republican Party lawmakers said that Comey’s memos substantiate that he never felt obstructed, as claimed by many Democrats who alleged that the president tried to restrict the investigation in the Russia involvement in 2016 Presidential election.

The recovered memos also revealed that the after Trump was sworn-in as the president of the United States, he told Comey during a one-on-one dinner that he “needed loyalty and expected loyalty.”

Around two months after this meeting, Comey wrote that Trump called him and pressed to make it public about his contact with Russian officials.

“I reminded [Trump] that I had told him we weren’t investigating him and that I had told the Congressional leadership the same thing. Trump said it would be great if that could get out and several times asked me to find a way to get that out,” Comey wrote.

NZ scales down search for people missing at Whakaari