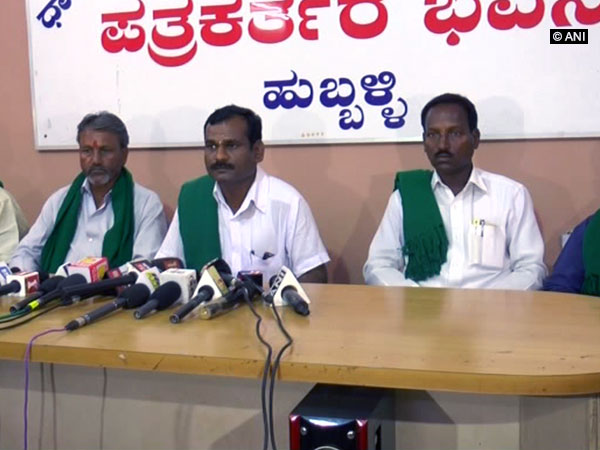 The farmers will leave from Karnataka on April 25. They will also hold a three-day protest in the national capital.

“We will file a plea and submit it to the President and will even protest there for three-day. Every politician takes benefit of the issue but does nothing on it. If the politicians continue doing the same then the farmers will face a major loss,” said a member of farmer association Rait Sena Karnataka.

He said that they have even decided to boycott the upcoming Karnataka Assembly polls over the issue.

Karnataka and neighbouring Goa have conflicting interests on the issue of sharing Mahadayi River water. While the river originates in Karnataka, a major part of it flows in Goa.

Karnataka plans to divert waters from the river to Malaprabha basin in the state.

The pro-Kannada organisations and farming communities bodies had earlier also called for bandh over the dispute.