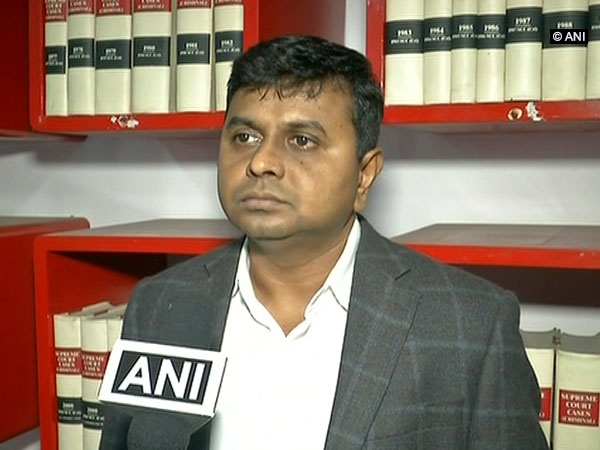 Dravida Munnetra Kazhagam (DMK) on Saturday said that the Center’s decision to amend the Protection of Children from Sexual Offences (POCSO) Act will not give any ‘salvage to the victims’.

“It is not going to alleviate sufferings of victims or their near and dear ones, maybe it is necessary but it is not going to give any salvage to the victims,” DMK Spokesperson A. Saravanan told media.

Earlier on April 20, the Centre, in a letter, submitted to the Supreme Court said that it has started the process to amend the POCSO Act to introduce the death penalty for rape of minors till 12 years of age.

In wake of the gang-rape and murder of an eight-year-old girl in Jammu and Kashmir’s Kathua district, Union Minister for Women and Child Development Maneka Gandhi had said that her ministry intends to amend the POCSO to make provision for the death penalty in such cases.