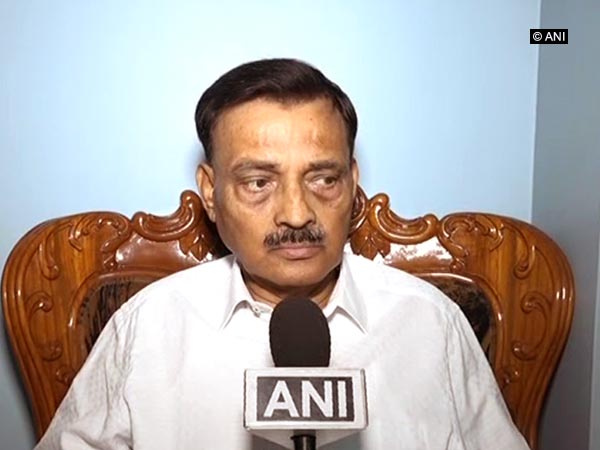 Bharatiya Janata Party (BJP) MP from Assam R.P. Sharma on Friday said that the investigation of ever-rising rape cases should be handed over to the top investigation agencies such as National Investigation Agency (NIA) and Central Bureau of Investigation (CBI).

Sharma, while admitting that incidents of rape occurred in the BJP-ruled states, told media, “Either a party or organisation is trying to malign the image of our government. For this matter, I have been demanding that NIA and CBI should probe such incidents for an unfair treatment and those guilty should be severely punished.”

Last week, Sharma called for a public execution of the accused in the Unnao gangrape case that involves the accused party MLA Kuldeep Singh Sengar.

Referring to MLA Sengar, he said, “Being an MLA – it would have been still acceptable if he had committed thievery – but rape and that too of a teenage girl is despicable.”

The MP further said that a trial of a rapist should be completed in three months in a fast-track court, and the police should file a chargesheet in 15 days.

On April 8, a girl and her family tried to commit suicide outside Uttar Pradesh Chief Minister Yogi Adityanath’s residence in Lucknow. Her family alleged that she was raped by Sengar and his accomplice last year, and no action was taken against the accused.

Prior to this, on April 3, the rape victim’s father was allegedly thrashed by the accused MLA’s brother, Atul Singh Sengar, for refusing to withdraw the FIR over the rape and was arrested the same day. On April 9, he died in a hospital. However, the family cried foul alleging that he was murdered.

Up to six police personnel were suspended for allegedly beating up the victim’s father.

Earlier, the Uttar Pradesh Police had charged him under sections 363 (kidnapping), 366 (abduction of woman), 376 (rape), 506 (criminal intimidation) of the Indian Penal Code (IPC) and Protection of Children from Sexual Offences (POCSO) Act, and handed over the case to the CBI.

Sengar is currently in the CBI custody since last week.