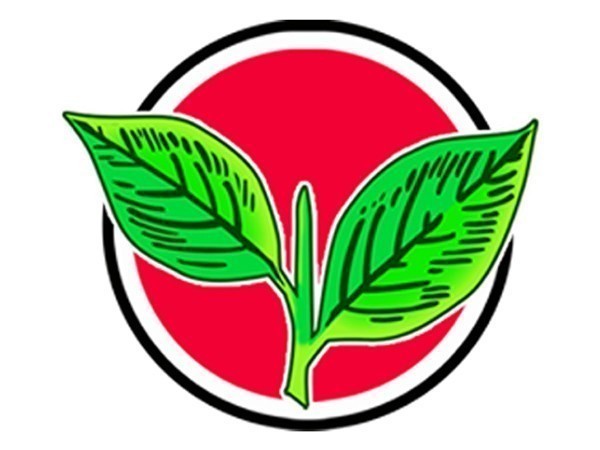 The move comes after an article hailing the party’s ties with the Bharatiya Janata Party (BJP) and Prime Minister Narendra Modi appeared in the newspaper on Sunday.

The article read that the AIADMK and BJP should function as a ‘double-barrelled gun’.

AIADMK has now issued a clarification stating, ‘AIADMK is not in a situation where it has to seek or find allies for elections’.

The statement further said the decision on alliance will not be published in a party mouth organ but will be decided by the party’s high-level committee in a democratic manner.