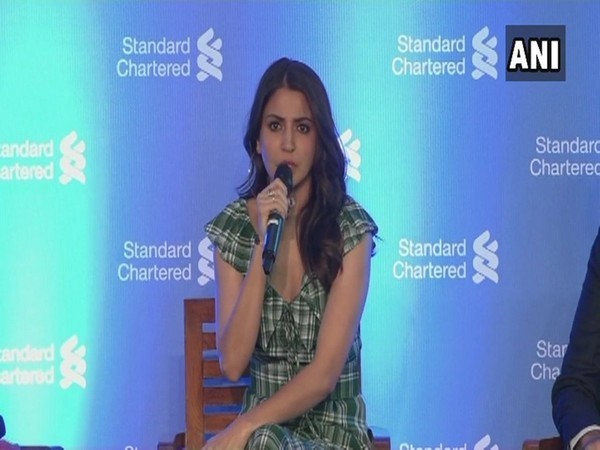 Responding on the ordinance to amend Protection of Children from Sexual Offences (POCSO) Act, Bollywood star Anushka Sharma affirmed that she is in ‘1,000 percent’ support of the ordinance.

“The most severe punishment has to be vetted out to the people involved. So, I am in absolute support of it, 1000 percent. Child rape is the worst thing a human being can do,” the ‘Sultan’ star said at an event on Monday.

The Centre on April 21 cleared the amendment in the POCSO Act to award death sentence to the rapists of children below the age of 12.

Meanwhile, the 29-year-old also expressed her disgust on the Kathua rape case where an eight-year-old girl, belonging to a nomadic Muslim tribe, was allegedly abducted, drugged, gang-raped, tortured and killed in January.

“I, like everyone in this country, am deeply hurt and affected by the incident. Even now, when I think or talk about it, I feel disgusted and extremely emotional,” said Anushka. 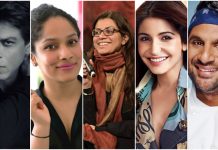 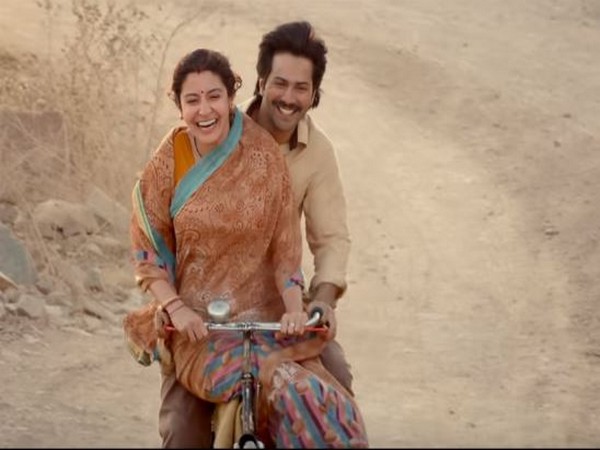 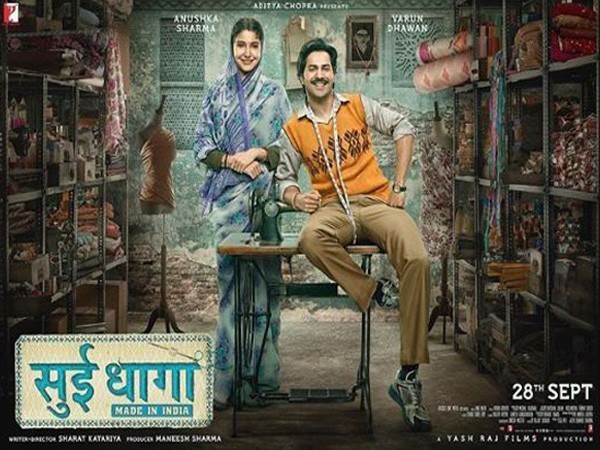