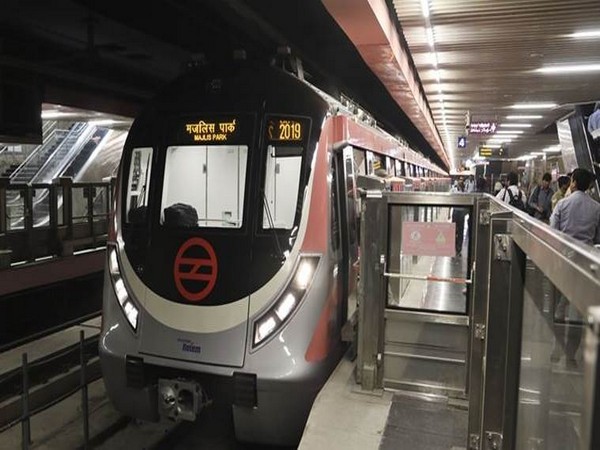 The test runs were flagged off by Managing Director, DMRC, Mangu Singh.

During the test runs, the interface of the Metro train will be checked to ensure that there is no physical infringement with civil infrastructure during the movement of the train on the track.

The new signalling technology, Communication Based Train Control (CBTC) and various subsystems of coaches will also be tested in the stretch.

“The response of the train at different speeds, braking of the train and the interconnection with the Operations Control Centre (OCC) will also be monitored during the trials. The behaviour of the track system and the Over Head Electrification (OHE) will be checked repeatedly,” read an official DMRC release.

This stretch will be a continuation of the currently operational 21.56 km stretch from Majlis Park-Durgabai Deshmukh South Campus.

There will also be two interchange stations for this stretch – INA (Yellow Line) and Lajpat Nagar (Violet Line).

The 59 km-long Pink Line will be the first line in the DMRC network to connect all the other existing lines. 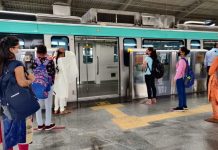 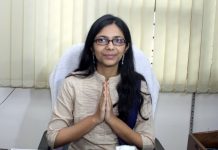 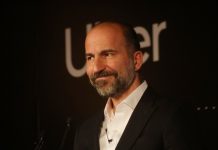 Nepal Through to World Cup Qualifiers After 'Thrilling' Finish