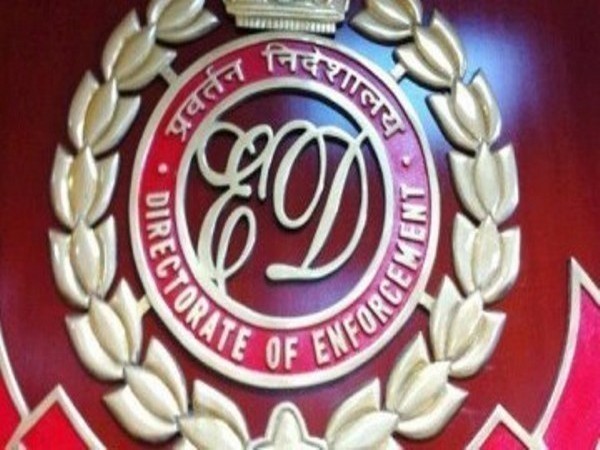 On April 18, the directors of DPIL, Amit and Sumit were presented before a special Central Bureau of Investigation (CBI) court in regards to the same.

The brothers, along with their father and founder of the firm, were arrested by the CBI on April 17, for allegedly cheating numerous banks by falsification of accounts, creation of false documents and forgery of records.

It is alleged that DPIL, through its management, had fraudulently availed Credit Facilities from a Consortium of 11 Banks (Public Sector and Private Sector) since 2008, leaving behind an outstanding debt of Rs 2654.40 crore as on June 29, 2016.

The company and its directors managed to get the term loans and credit facilities, in spite of the fact that they were already appearing on the defaulters’ list of the Reserve Bank of India (RBI) and Export Credit Guarantee Corporation (ECGC) caution list at the time of initial sanction of credit limits by the consortium.

NCLAT to clarify Tata-Mistry order had no aspersions on RoC