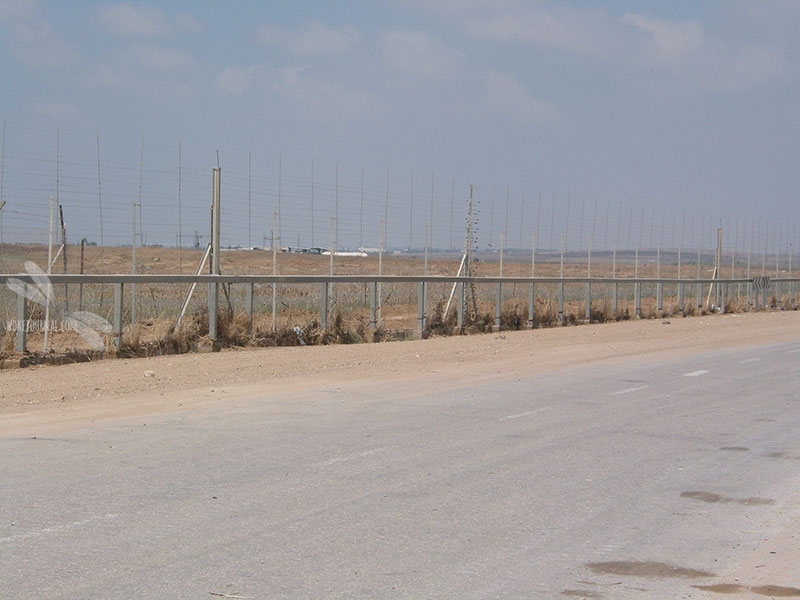 Home Special News Palestine Great Return March Movement has Palestinian Women in the Forefront
Share
Facebook
Twitter
WhatsApp
Telegram
Email
Print
Google+
Pinterest
Reading Time: 3 minutesIn the gruesome war of military occupation that Israel is waging against Palestinians, a group of people from Gaza, four weeks ago embarked upon what is called the Great Return March. Gaza’s refugees are clear about the goal. It is the right to return to their land that is now in Israel.

Given the amount of resistance the unarmed group of protestors have been facing from Israeli troops, it was unusual and even more remarkable that it was led by women. 32 unarmed protesters, including a child were shot down by Israel’s soldiers at the other side. Yet, nothing stopped them from braving the bullets and tearing off a piece of the fence at the border.

Many young women who are leading the march have no doubt about continuing till the end that is May 15, 2018. Even though this protest has been called suicidal by some Gazans, and the death toll has risen as the march proceeded, there is no turning back for these women who have even defied societal stigmas to lead the march.

Taking part in the march are people who were expelled from their land more than 70 years ago. There are a hundred snipers positioned at Israel’s barrier wall but more than the notorious brutality with which they operate, it is also pointing at the innate fear of a people’s non violent protest for their rights.

This becomes even more important when the refugees of Gaza are asking for the land from which they were driven away, which is now geographically, only a few miles away from them. In fact, the fence that is protecting Israel from stones, the only weapon the Palestinians have against the bullets, is Israel protecting itself from Gaza that they themselves have occupied.

Fuelling the claim for the land owned by them for generations is also the deplorable condition of living in the Gaza strip. For more than ten years of Israeli-Egyptian blockade, electricity shortages, lack of water and military assaults have been common in the land.

It was in the Arab-Israeli war of 1948 that 7,50,000 Palestinians were evicted from their land where they had lived all their lives and for generations. Of the people who fled the land during this war that resulted in the creation of the Jewish state of Israel, more than 2,00,000 were forced to flee to Gaza. Palestinians call this eviction ‘Nakba’ meaning catastrophe. 15 may is the 70th anniversary of this day that is now called the Nakba day and hence the fixed date for the march to continue till the day.

According to Resolution 194 that was passed in 1948 by the United Nations, the refugees have the right to return to their villages. Israel, however refused and shot anyone who attempted to go back to their land. It is this right that has already been guaranteed to them that the Palestinians are demanding.

Adding to the history of violence by Israel is United States (US) President Donald Trump’s announcement of moving the US embassy to Jerusalem. This is also slated to happen on May 15. World leaders and the President’s advisers themselves had advised against it stating how it will result in undoing the efforts towards achieving peace between Israel and Palestine. East Jerusalem is the desired capital for a future independent state that Palestinians are hoping for. Israel captured it in 1967 and claims that it is their capital.

The women leading the march claim that them being in the front line will make Israelis think twice before shooting. The number of women who have taken bullets, however, does not seem to substantiate this belief. But till the Nakba day, the women and others in the march are determined to persevere.

[…] war of military occupation that Israel is waging against Palestinians, a group of people from Gaza, led by women, embarked upon what is called the Great Return March in March 2018. Gazaâ€™s refugees seek to […]

Trump reiterates his offer to mediate in Kashmir issue