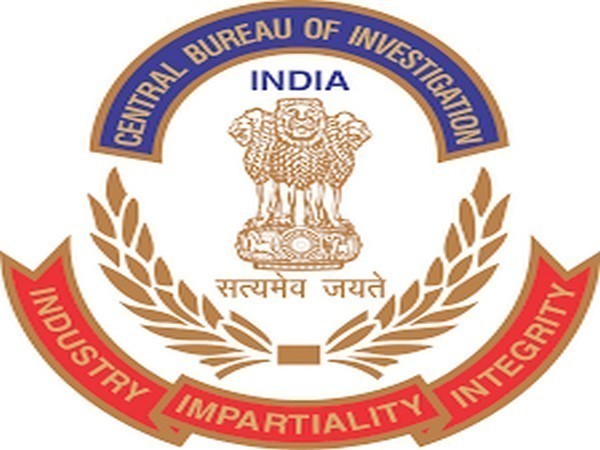 The Central Bureau of Investigation (CBI) on Wednesday filed a case against Indian Army officials and others in connection with the alleged irregularities in recruitment of religious teachers in the Army.

As many as 17 people have been found involved in the case.

An FIR was registered in Hyderabad yesterday by Major General N Srinivas Rao with the suspected offence being criminal misconduct by public servants, acts done by several persons in furtherance of a criminal conspiracy, cheating and dishonesty inducing delivery of property.

The written complaint reveals that a recruitment of religious teachers was conducted at Artillery Centre, Hyderabad by the order of the Recruiting Directorate in July 2013. The teachers were inducted for spiritual activities in the unit to deliver spiritual motivation to the troops.

The main accused who is presently posted with 32 field regiment is the mastermind behind the entire racket for luring candidates, accepting the bribe and influencing the selection process. In order to run the racket, he used accounts of various people to carry out transactions, which was collected from the candidates as a gratification to influence their selection in the interview board.

The complainant has asked for immediate investigation under section 7 of the Prevention of Corruption Act, 1988 as all accused are Government servants.

Monday Blues? Here are Some Apps to Explore

Mumbai-returned Kerala woman succumbs to Covid, buried as per protocol