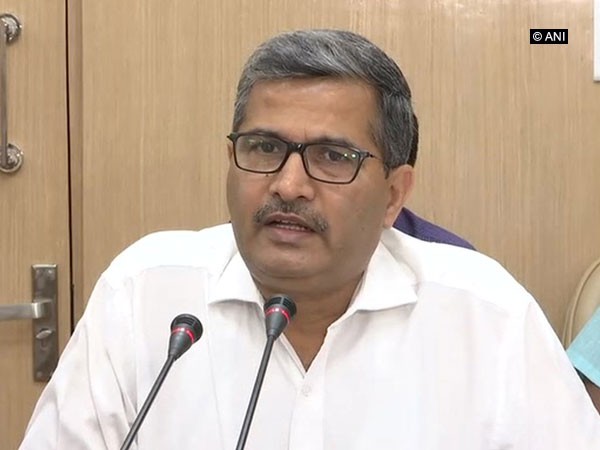 Railway Board Chairman Ashwani Lohani on Thursday said that the railway is aiming to eliminate unmanned level crossings by March 2020.

Addressing a presser, Lohani said, “According to latest reports, 13 school students have died in collision between a school van and train in Uttar Pradesh’s Kushinagar. We are trying to eliminate unmanned level crossings.”

He further said that this is the first accident at an unmanned level crossing this year.

“There was a rail mitra (rail volunteer) at the spot, who tried to stop the school van, but the driver did not stop. This is the first accident at an unmanned level crossing this year,” he added.

Earlier in the day, Uttar Pradesh Chief Minister Yogi Adityanath had declared an ex-gratia of Rs two lakh to the kin of the deceased.

The Chief Minister had also directed the district administration to provide all possible help and medical aid to the injured children.

A total of 20 students were travelling in the vehicle. The remaining, who suffered injuries were immediately shifted to the nearby hospital for further treatment. 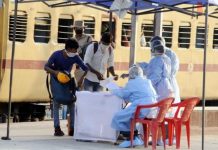 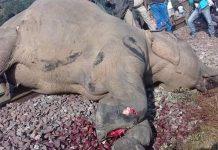