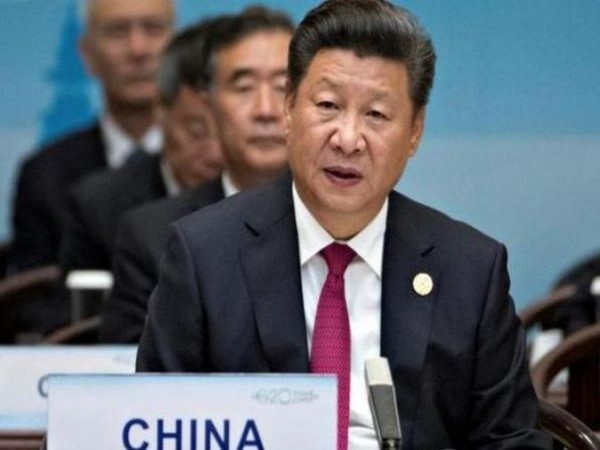 Chinese President Xi Jinping on Thursday arrived at Wuhan city in China ahead of his scheduled informal meeting with Prime Minister Narendra Modi.

President Jinping and Prime Minister Modi are expected to hold bilateral talks on Friday as part of the two-day informal summit between India and China.

Later on Thursday evening, Prime Minister Modi will depart from New Delhi for Beijing to take part in the unprecedented summit between the two countries in China’s commercial hub Wuhan.

Though there is no set agenda for the meeting, the leaders are expected to hold talks on issues including how do India and China would view each other as strategic neighbours.

Further, as per India’s ambassador to China Gautam Bambawale, issues including the on-going Doklam standoff between India and China’s vetoing of a UNSC move to declare Pakistan- based Masood Azhar as a global terrorist and a fugitive from justice will also not come up for discussion specifically.

Earlier on Sunday, Chinese Foreign Minister Wang Yi said that China would make sure that the “informal summit will be a complete success and a milestone in China-India relations.”

The summit comes ahead of Shanghai Cooperation Organisation (SCO) summit in Qingdao city in June.

No agreements will be signed between India and China and no customary joint press conference will be held during Prime Minister Modi’s two-day visit.