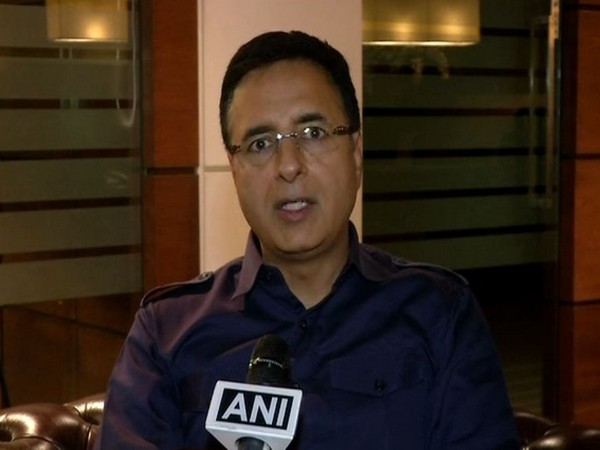 Hours after Congress President Rahul Gandhi’s special flight to Hubli faced technical snag, the party spokesperson Randeep Surjewala assured that all the possibilities would be examined, including that of foul play.

“What happened to Rahul Gandhi’s plane is a serious case of aviation mechanics failure. The Congress party demands that it be seriously investigated. A complaint letter has been written to the Directorate General of Civil Aviation (DGCA) to look at all aspects of the matter, including that of possible foul play,” he told media.

However, Surjewala lauded his party president for being calm and composed at the time of the incident.

“At one point, the plane had tilted to one side, as the autopilot mode had failed. However, throughout this time, Rahul remained calm and composed, and kept assuring his co-passengers that they would all safely land in Hubli,” he said.

Echoing a similar stance, Rahul Gandhi’s aide Kaushal Vidyarthee took to Twitter saying he was “thankful” for being alive, post the incident.

“Glad to be in a room and getting some rest….thankful for being alive…never had such a frightening experience in my life…plane went into free fall…couldn’t believe CP’s (Rahul Gandhi) composure and calmness as he stood beside pilots trying to save the situation,” he tweeted.

The flight (VT-AVH), carrying Rahul, Vidyarthee, Rahul Ravi and SGP official Rahul Gautam suddenly tilted heavily on the left side and the altitude dipped steeply, combined with the violent shuddering of the aircraft body.

The complainant said that several “unexplained technical errors” happened during the course of the two-hour morning flight and demanded a thorough investigation.

“Serious questions related to intentional tampering with the aircraft cannot also be brushed aside and are required to be addressed and investigated,” the complainant demanded.

However, the Directorate General of Civil Aviation (DGCA) clarified that the incident was a technical snag, in response to the Congress hinting at intentional tampering.

“It was snag of autopilot mode and pilot shifted to manual mode and landed safely. Such autopilot incidents are not uncommon,” the DGCA said in a statement.

Furthermore, Hubbali-Dharwad DCP (Law and Order) Renuka Sukumar said the case was being taken up at the Gokul Road police station under Sections 287 and 336 of the Indian Penal Code (IPC), along with Section 11 of the Aircraft Act.