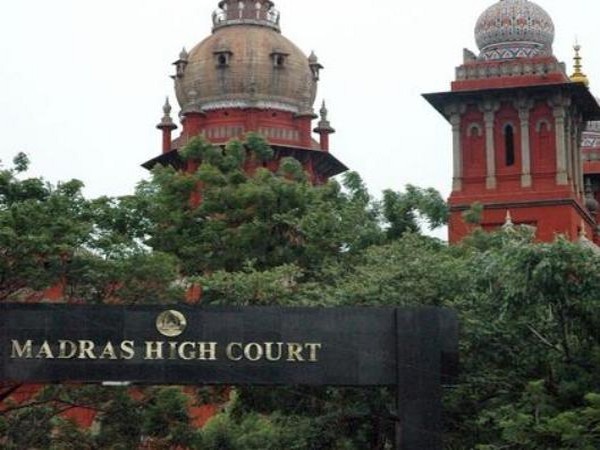 
The Madras High Court on Friday dismissed the petition of S. Nalini Sriharan, one of the convicts in the Rajiv Gandhi Assassination case, seeking premature release.
Nalini is presently serving a life sentence in Vellore women prison.
Earlier on March 1, The Madurai Bench of the Madras High Court granted a two-week parole to another convict Ravichandran.
In the petition filed by Ravichandran, he said that he had undergone imprisonment for 26 years and was released on parole three times earlier during the period.
However, the police raised an objection to release his parole citing difficulty in providing security to him.
For the unversed, Rajiv Gandhi was assassinated by a suspected Liberation Tigers of Tamil Eelam (LTTE) suicide bomber, during an election rally in Sriperumpudur in May 1991.
Besides Nalini, Perarivalan, Murugan, Santhan, Robert Pious, Jayakumar and Ravichandran were convicted in the case. 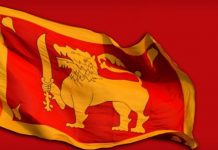 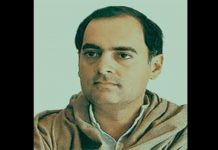