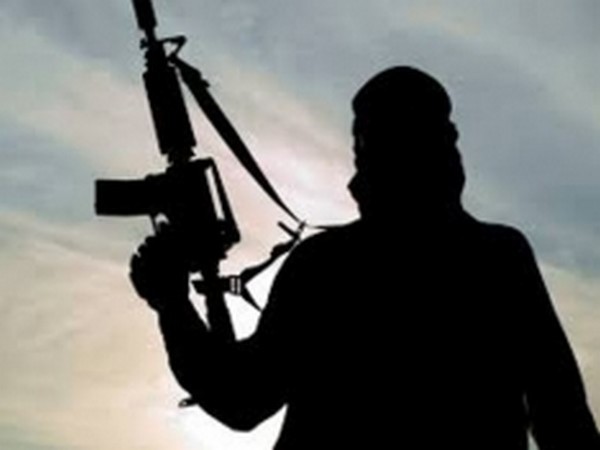 Four Naxals in Chhattisgarh’s Sukma district were arrested on Saturday.

The Naxals were arrested by the 223rd Battalion of Central Reserve Police Force (CRPF).

The arrest comes at a time when 40 Naxals were killed in an encounter between the red forces and security forces in the jungles of Gadchiroli district of Maharashtra earlier this month.