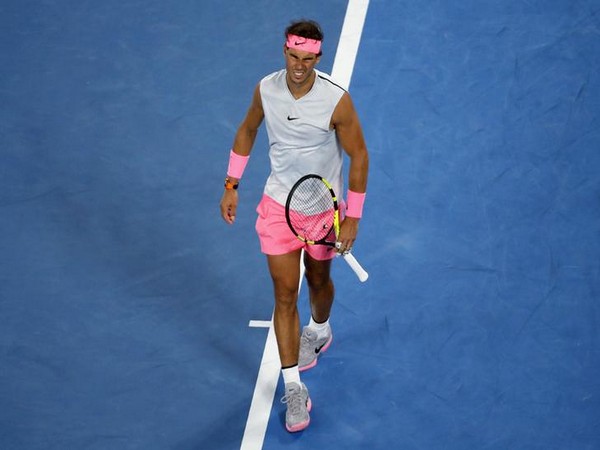 World number one Rafael Nadal continues his quest for 11th Barcelona Open title as he squares off against Belgium’s David Goffin in the semi-finals of the men’s singles event here on Saturday.

Yesterday, the Spanish tennis maestro continued his domination on clay-court as he clinched a convincing 6-0, 7-5 win over qualifier Martin Klizan of Slovakia in the last-eight clash that lasted one hour and 45 minutes.

Nadal has now won 56 out of the 59 clashes he has played in Barcelona so far besides extending his consecutive sets won on clay streak to 42.

The victory has also put the 31-year-old just one win away from 400 on the surface. If he prevails today, Nadal will become only the fourth man to achieve the feat.

Nadal will now lock horns with Goffin, who defeated Spaniard Roberto Bautista Agut 6-7 (3), 6-2, 6-2, for a place in the summit showdown.

In the other semi-final clash, Spain’s Pablo Carreno Busta will play against second-seeded Grigor Dimitrov of Bulgaria.