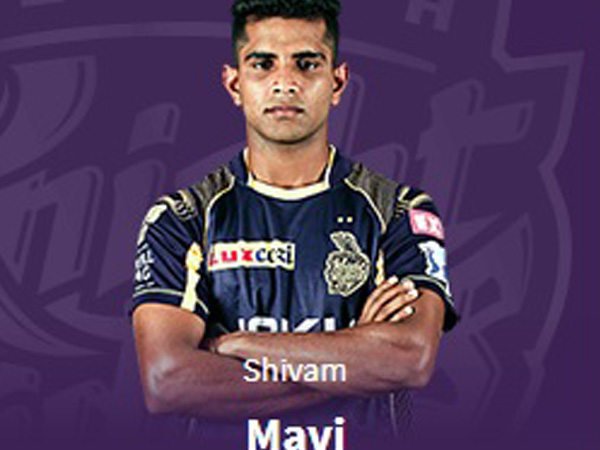 While Mavi said few words to Delhi’s Colin Munro after dismissing him, Avesh also gave a send-off to KKR’s Andre Russell. The latter was also seen blowing a kiss in the direction of KKR’s Nitish Rana after bowling him out during the same match.

“Both Mavi and Khan admitted to the Level 1 offence under 2.1.7 of the IPL Code of Conduct for Players and Team Officials and accepted the sanctions,” the IPL release said.

For Level 1 breaches of the IPL Code of Conduct, the Match Referee’s decision is final and binding.

Delhi Daredevils went on to clinch a 55-run victory over Kolkata Knight Riders in that match.

The victory also helped Delhi break their three-game losing streak, but they are currently languishing down at the seventh spot.

The Shreyas Iyer-led side will next lock horns with Chennai Super Kings (CSK) at the Maharashtra Cricket Association Stadium on April 30.