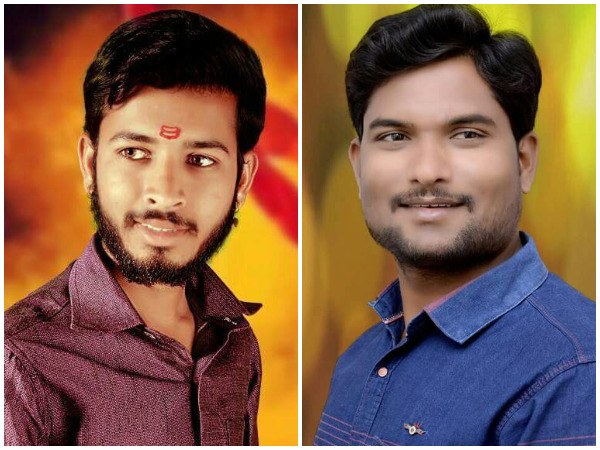 Two members of the Nationalist Congress Party (NCP) were shot dead by some unidentified persons in Maharashtra’s Ahmednagar on Sunday.

Both members have been identified as Yogesh Ralebhat and Rajesh Ralebhat. The duo was sitting at a tea stall when the miscreants came on a bike and attacked them.

Soon, both were taken to Ahmednagar hospital but the doctor declared them brought dead.

The reason behind the attack is yet to be ascertained.

An investigation is underway. More details are awaited.

Sawant, who was a local leader from Kurar in Maharashtra, was shot in the chest and was declared brought dead, according to doctors at Shatabdi Hospital in Kandivali. He was a former deputy branch head of the Shiv Sena from Kurar.

While on April 20, another Shiv Sena worker was killed and his body was set ablaze in Maharashtra’s Thane city.