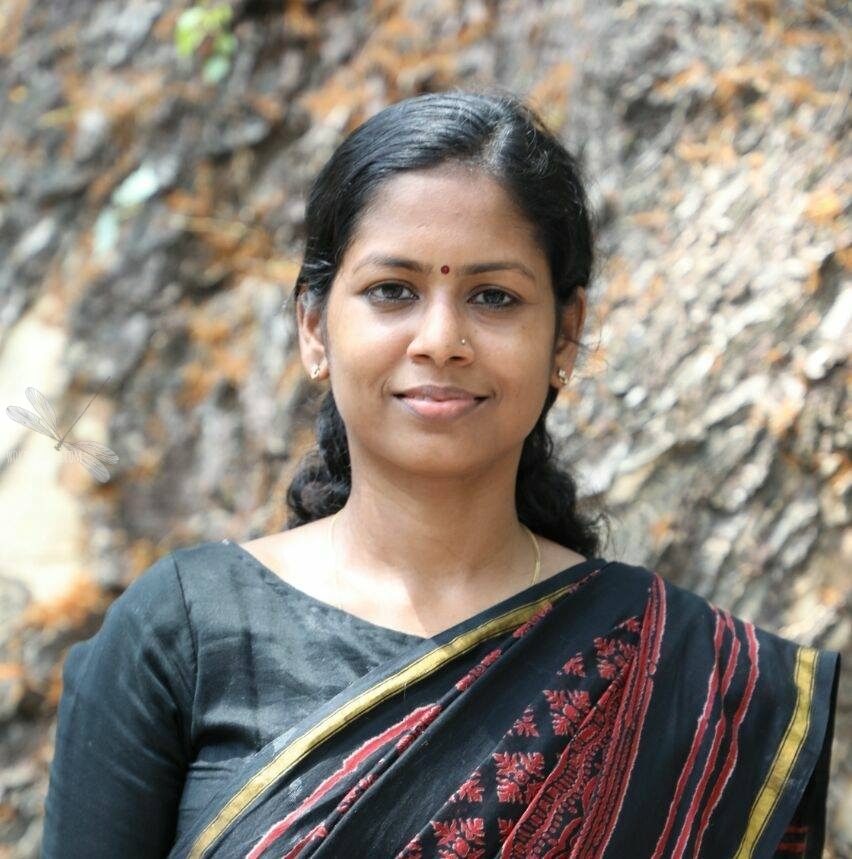 The case of Liga Skromane, the Latvian woman from Ireland who went missing and was later found murdered in Kerala capital Thiruvananthapuram, has taken a new turn. Police have charged a false case against Aswathy, a Malayali woman from a Non-Governmental Organization (NGO) called Jwala who was helping Liga’s sister Ilze, in the search for Liga.

The complaint against Aswathy was filed by Kovalam Anil Kumar after Aswathy stated in a press conference that Kerala Chief Minister (CM) Pinarayi Vijayan had refused to meet Ilze and that the police did not help in the investigation or search and instead harassed the complainants.

Liga’s decomposed body was found 38 days after she went missing, in a swampy region near Kovalam beach. The police initially said that suicide was probable, a claim that Ilze rubbished in a press conference held on April 23, 2018. Aswathy said that the police even asked Ilze to collect CCTV footage to help the investigation. The post-mortem report later confirmed that Liga was strangled to death, possibly by a group of people.

While talking about the irresponsible behaviour on the part of police in a press conference held on April 23, 2018, Aswathy had mentioned how Kerala CM Pinarayi Vijayan had refused to meet them. Soon, the activist started being criticized by the ruling Communist Party of India (Marxist) (CPI(M)) supporters. It is after this that a complaint was filed against her which is now being investigated by Thiruvananthapuram Range IG Manoj Abraham.

The complaint says that Aswathy took Rs. 3,80,000 from Ilze, Liga’s sister to help her find Liga.

Ilze and Aswathy held a press conference yesterday (April 28, 2018) where Ilze made it clear that the allegations against Aswathy were baseless.

‘Aswathy has helped me and Andrew (Liga’s spouse) so much, from the very start,’ Ilze said while speaking about how it was wrong that the media and politicians were attacking her for things she did not do. She said that in the press conference where the statement that irked Pinarayi supporters was made, Aswathy had conveyed information in Malayalam that Ilze couldn’t understand. Aswathy did not know at the time that the information of them trying to reach the CM had not reached him, Ilze said.

Aswathy said that if the complainant thought that she had taken money from Ilze, they should’ve contacted Ilze first. Instead, a complaint was filed and she was attacked from all sides. The media carried the story and she got numerous calls that disparaged her, she said. ‘What should I have done? Should I have kept quiet about the terrible manner in which the complainants were treated by the police? Are you saying that these things should go unchecked?’ she asked.

When asked if she thought that her statements about the police and the CM had triggered this attack, she said that in the five years of her NGO work of social service she had faced no allegations whatsoever and that this one had propped up from nowhere. She said that she was very worried about this blemish on her work that happened just because she helped people in need. She said that she did not know the complainant called Kovalam Anil Kumar.

Jwala, the NGO that Ashwathy runs helps rescue mentally ill and neglected people on the streets.

Regarding her statement that the CM had refused to meet them, she said that if she knew this was going to create such a problem later, she would have collected all the calls that she had made as evidence. ‘I was working with my heart,’ she said, explaining how, when you get involved in an issue, you do not think of collecting evidence or taking precautions anticipating allegations.

Liga Skromane was a Latvian woman who had come to Kerala to take Ayurvedic treatment for her depression. She went missing on March 14, 2018. Her sister Ilze lodged a complaint and was carrying out an investigation of her own after the police refused to co-operate. The police had told Ilze that Liga would be back in 24 hours when she reported Liga missing. Liga’s spouseÂ Andrew Jordan also came down to Thiruvananthapuram from Dublin to look for her. Aswathy assisted them in the probe. 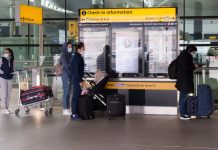 Ireland to allow people from 15 nations, regions without quarantine 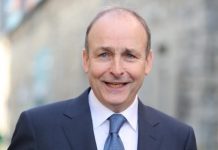