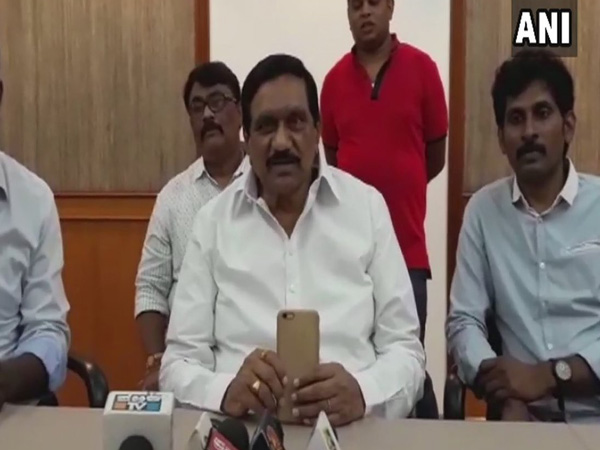 Under this project, each land parcel will be given a Bhudhar Number, an 11 digit unique number. It will be useful for easy identification of the details of land parcel as a unique ID.

A pilot project of the same was launched on April 11, 2018 in Jaggaiah Peta Mandal and Vuyyur Nagar Panchayat of Krishna district.

The deputy CM explained the progress of the Andhra Pradesh revenue department for the last four years. He said that the revolutionary changes in the department have achieved many awards and rewards from the Central government. The minister further said that AP is the first state in India to complete geotagging of each land parcel in the state.

Bhu Seva Mission director Ch Vijayamohan said,”We have aadhar numbers for each individual along with a repository of land parcels in a single platform. The Consistency will be maintained among the department irrespective of the data. We are also planning to expand our initiative in different parts of Andhra Pradesh.”

The department’s program ‘e-Panta’ (e-crop) is identified as one of the best innovations in the country and published in the book ‘New Beginning’ launched by Prime Minister Narendra Modi.