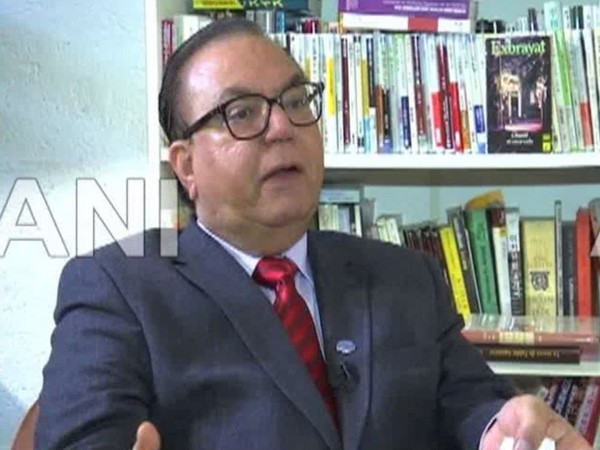 Exiled Kashmiri leader Shaukat Ali Kashmiri has accused the Pakistan Army of backing terrorist organisations like Lashkar-e-Taiba and Hizb-ul-Mujahideen and using them as its proxies against India.

Shaukat Ali Kashmiri raised concerns over it, saying a majority of these terror outfits were based in Pakistan-occupied Kashmir (PoK).

Chairman of the United Kashmir People’s National Party (UKPNP) Shaukat Ali Kashmiri told media, “The generals of Pakistan Army only provide benefit to their own people. They use guns to influence them. They (Army) have formed their own private militia for combat. Outfits like Lashkar-e-Taiba and Hizb-ul-Mujahideen act as proxies of generals of the Pakistan army. Pakistan’s civil and political organizations have no control over them.”

He said that growing instability and lack of development in PoK forced many people to migrate abroad.

Shaukat Ali Kashmiri, who himself was living in exile, said that it was a deliberate attempt by Pakistan to use the territory for ‘jihadi’ activities.

“In the past 70 years, our sources of income, including foreign remittances, were not spent for the welfare and empowerment of the people of PoK. They have established a camp to promote ‘jihadi’ culture. They have endorsed a philosophy that the world is not permanent and one has to die. They want to exploit the resources and occupy territory but tell Kashmiri that this world is temporary. Here, you don’t need a good hospital and education and you don’t need to live here but to migrate to Saudi Arabia, Britain and the US to earn money. They have promoted a forced migration, which people are not able to understand,” he added.

Pakistan and China were rapidly exploiting the resources in PoK and Gilgit-Baltistan by giving access to multi-billion dollar China Pakistan Economic Corridor (CPEC) project, he said.

Kashmiri warned of dire consequences as the CPEC project would marginalise the indigenous people of Gilgit Baltistan and PoK.

“The world must understand that China might be having trillions of dollars and is in position to give soft loans, but they are not looking at Africa and other countries where China’s influence is growing. The growth and resources of these countries are shrinking. In Pakistan, the intellectuals and parliamentarians have already raised serious concerns over CPEC. They have raised it in the Assembly that this is not a transparent project. Whereas, China is pressuring Pakistan to leave beside all concerns and annexe Gilgit Baltistan,” he further said.

A part of an erstwhile princely state of Jammu and Kashmir, PoK and Gilgit-Baltistan remained under Pakistani occupation since 1948.

The people here were suffering at the hands of both state and non-state actors. A majority of them were demanding freedom from Pakistan’s forceful occupation, he stated. 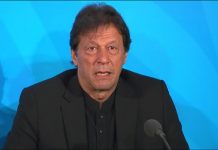 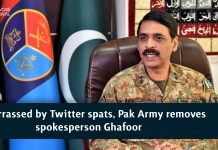 We can do This Again: Kohli Confident After Johannesburg win