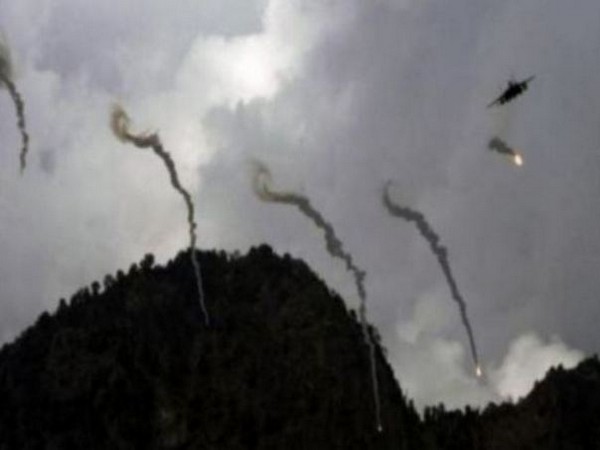 Saudi-led military coalition has killed dozens of Houthi rebels including two commanders, in an airstrike conducted on Yemen’s capital Sana’a.

According to Al Jazeera, Saudi state-owned news channel Al Ekhbariya said on Saturday that two high-ranking rebels were among over 50 Huthi militiamen killed in Sanaa on Friday.

The Houthis, who refused to divulge the details, confirmed an air raid on Sanaa had taken place.

The Iran-backed rebels have been locked in a war with the Saudi-led military coalition.

The Houthis took control of Sanaa in September 2014.

The war in Yemen has entered its fourth year.

The Saudi-led military coalition, since 2015 has fought to restore the Yemeni government to power.

Nearly 10,000 people have been killed since the Saudi-led alliance joined the Yemen conflict.

The Saudi-led coalition imposed a total blockade on Yemen’s ports in November in retaliation for cross-border Houthi missile attacks on Saudi Arabia, according to the reports. 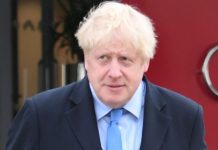