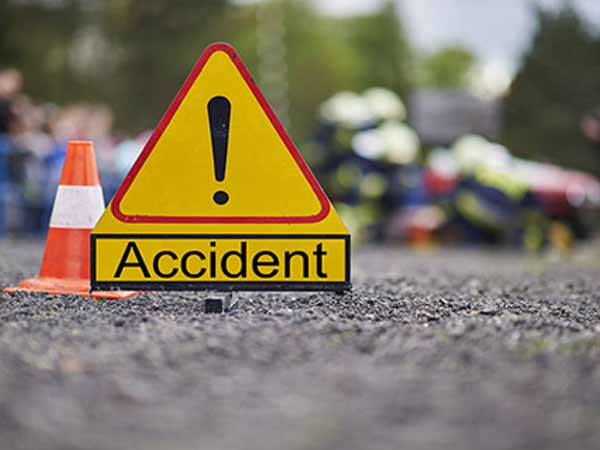 At least seventeen people have been wounded when a charter bus carrying a high school chorus team crashed early on Sunday morning (local time) in South Carolina’s Colleton County in the United States (US).

There were 30 people on the bus at the time of the wreck, according to Colleton County Fire-Rescue Chief Barry McRoy, the US media reported.

According to the reports eleven were transported to Colleton Medical Center, two of whom suffered serious injuries, including the bus driver. Six more, all students, were referred for treatment after arriving at the hospital later.

McRoy said the bus heading northbound ran off the left side, crossed southbound lanes and went down an embankment.

The group, of students and chaperones from a chorus group at Beddingfield High School in Wilson, North Carolina reportedly, was on its way home from a trip to Universal Studios in Orlando, Florida.

The Beddingfield Chorus Facebook account said all students and chaperones treated at the hospital “should be fine”.