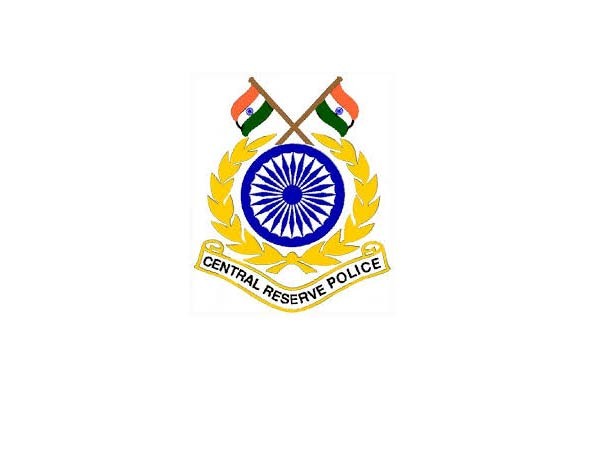 The Central Reserve Police Force (CRPF) on Monday suspended three of its personnel after a woman accused one of them of raping her.

According to police authorities, the 24-year-old woman from Jammu and Kashmir alleged that she was pulled inside a camp by the trio, where one of them raped her and the others filmed the assault.

She lodged an FIR after the video was posted online.

The CRPF spokesperson, Ashish Kumar Jha, said that it was a security breach when the girl was found on the Bantalab campus.

The woman said that she was on her way to a relative’s home in Jammu when she happened to lost her way. They had offered her their help. 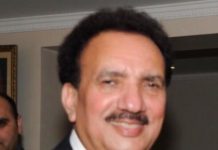 Special drive to curb spurt in crime in Delhi launched