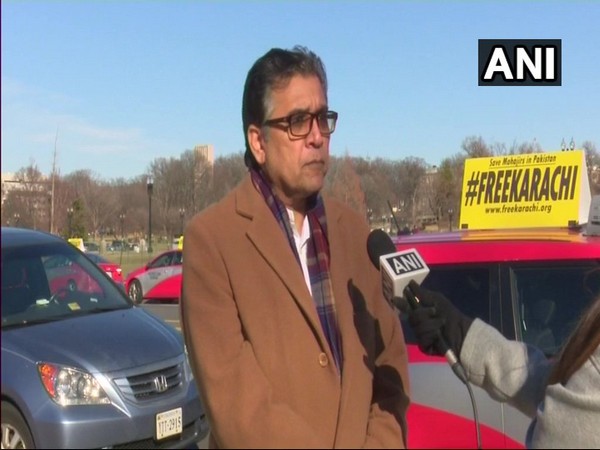 A United States-based advocacy group, Voice of Karachi, has expressed deep concerns over news reports on Dr. Shakil Afridi, who had helped the United States in tracking down the Al Qaeda chief Osama bin Laden in Pakistan, being moved from Peshawar prison to an unknown prison location.

Voice of Karachi Cha.irman Nadeem Nusrat said, “On behalf of millions of secular Pakistanis, Mohajirs in particular, The Voice of Karachi demands Pakistani authorities to immediately release Dr. Shakil Afridi and provide him with the best medical care he deserves as a human being as well as a hero who helped to find one of the most wanted men on Pakistani soil.”

“Despite Pakistan’s persistent denials, the US authorities, however, managed to track down and kill bin Laden on Pakistani soil, just a short distance from Pakistan’s premier military training academy in Abbottabad. Finding bin Laden became possible mainly due to valiant efforts of a Pakistani doctor, Shakil Afridi,” he said.

Nusrat further said, “Being the biggest beneficiary of the US military and civilian aid since its inception in 1947, Pakistani military and civilian authorities should have done a lot more to track down the man who was the main accused of the 9/11 terrorist attacks on the US soil that resulted in the killing of at least 3,000 US citizens. Instead of accepting its failure in finding bin Laden in Pakistan and apologizing for it, the Pakistani military establishment arrested and imprisoned Dr. Afridi on charges of treason.”

A Pakistani court acquitted Dr. Afridi of all charges in 2013, yet he remained in prison.

“If Pakistani authorities were not involved in providing the world’s most wanted man with a safe sanctuary on their soil, then why did they arrest and imprisoned the man who eventually helped Pakistan’s supposed best ally, the US, find its enemy number one?” asked Nusrat.

He said that it seemed that the Pakistani military establishment was committed to alienating the country from the rest of the world.

“By subjecting Dr. Afridi to harsher treatment, it is not only indirectly confirming its involvement in providing bin Laden refuge on Pakistani soil, it is also likely to further alienate Pakistan in the international community,” Nusrat underscored.

“Ordinary Pakistanis have nothing to do with Pakistan military establishment’s irresponsible policies or its overt and covert support for extremist groups worldwide. It is the acts of a few high-ranking foolish men in uniform that are causing Pakistan to be seen as a ‘rogue state’. Their irresponsible actions will most likely lead to severe repercussion for the entire country and ordinary Pakistani citizens will bear the brunt of Pakistan’s growing international isolation,” he asserted. 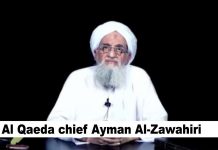 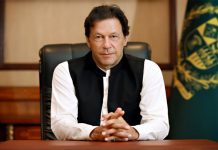 Big Billion Startup, a book on the unrevealed story of Flipkart