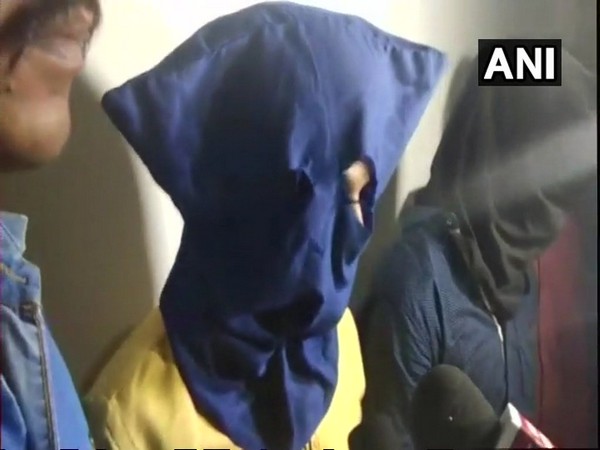 Four more people have been arrested on Tuesday for their alleged involvement in the molestation of a minor girl in Bihar’s Jehanabad.

A total of eight people have been arrested in the case, out of which five are minors.

Earlier, an FIR was lodged against unidentified persons after videos showing a minor girl being molested by a group of youths went viral on social networking sites on Saturday.