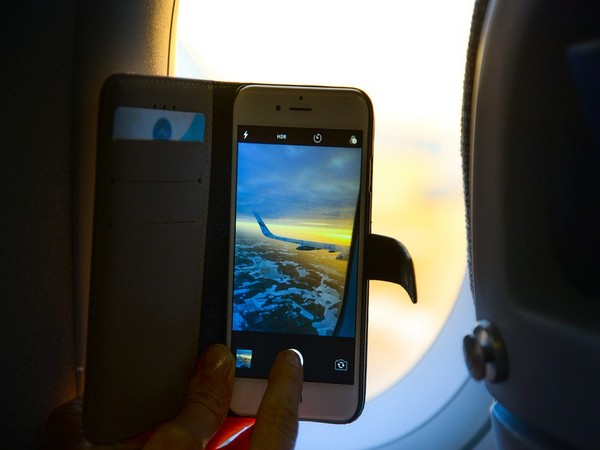 Soon mobile and internet services could be availed in flights as the Telecom Commission has approved proposals in this regard, Union Civil Aviation Minister Suresh Prabhu said on Tuesday.

“The use of mobile phones for both voice and data services in the Indian airspace in domestic and International flights have been approved. The final draft will be notified, which will take three months’ time,” Prabhu told media in South Africa.

The Commission, the highest decision-making body of telecom department, cleared the proposals for allowing mobile phone calls and internet services in domestic and international flights in India, though with certain riders.

According to the Telecom Secretary Aruna Sundararajan, the Commission has also cleared a proposal for allowing internet telephony in the country.

The other important decision that the Commission has taken is that it has approved the creation of a Lokpal (ombudsman) to deal with the grievances of the telecom users.

The ombudsman will be set up under Telecom Regulatory Authority of India (TRAI) after amending the TRAI Act. 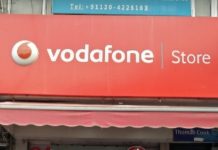 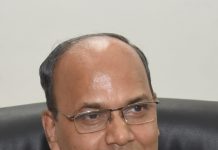 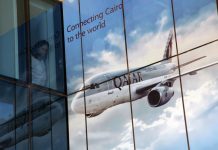