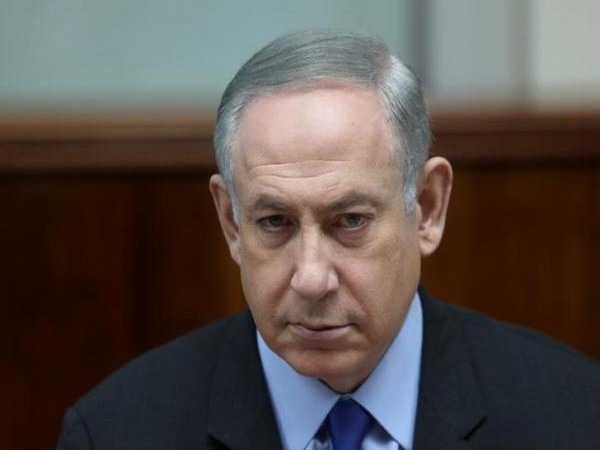 Israeli Prime Minister Benjamin Netanyahu has claimed that the Iran nuclear deal is based on lies and that Iranian officials were “brazenly lying” when they said Iran wasn’t pursuing nuclear weapons.

“The nuclear deal is based on lies. It’s based on Iranian lies and Iranian deception. Iran is brazenly lying when it said it never had a nuclear weapons programme. Iran planned at the highest level to continue work related to nuclear weapons under different guises and using the same personnel,” CNN reported Netanyahu as saying during an address from the Israel Ministry of Defense in Tel Aviv.

The Israeli Minister, who addressed in English, also said Israel has 100,000 “secret files that prove” that Iran lied.

He said thousands of pages of material, have been obtained by Israel which showed Iran had deceived the world by denying it had ever sought nuclear weapons.

Iran maintained that it had only been pursuing nuclear energy.

Netanyahu also accused Iran of ramping up efforts to obscure the files in 2015 and moving them to a secret location in Tehran last year, according to the report.

Netanyahu’s presentation came less than two weeks before Donald Trump is due to decide whether to continue to abide by the 2015 deal by waiving US sanctions on Iran.

Trump has lambasted the nuclear agreement reached with Iran in July 2015 as the “worst deal ever” and has often threatened to terminate it.

The Iran nuclear deal was signed between six countries in 2015 – Iran, US, Britain, Germany, Russia, France and China for lifting economic sanctions on Tehran in exchange for limitations to the country’s nuclear programme.

At Least 35 Killed After Bridge Collapses in Italy