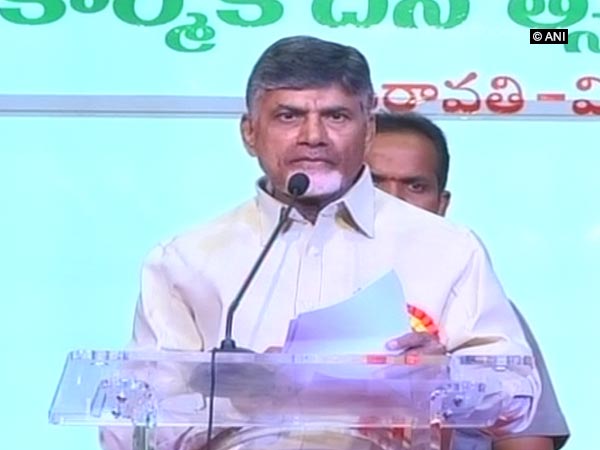 Andhra Pradesh Chief Minister N. Chandrababu Naidu, on Tuesday, claimed that despite the alleged lack of support from the Central government, his state is on the path of progress, as proved by the uninterrupted electricity supply in the state.

“Our government is now providing 24 hours of electricity to the industries, which leads to an uninterrupted and quality power supply. Andhra Pradesh is growing, however, with least support from the Central Government. Our growth is least in the southern part of India,” Naidu said in a speech during an event commemorating Labour Day.

Stating that labour exploitation used to be predominant earlier, he claimed that his government is working towards their welfare.

“We are using labour at optimum level and working for their welfare. We introduced the Chandranna Bima (insurance) scheme for labour welfare. The insurance can be settled within hardly 10 days. We have 14 other labour laws. We have integrated them, to ensure efficient service to the labour,” he said.

He added that his government would soon launch a housing scheme while adding that he wanted to develop the state as a knowledge hub.

Instagram Will Tell you how Much Time you Spend