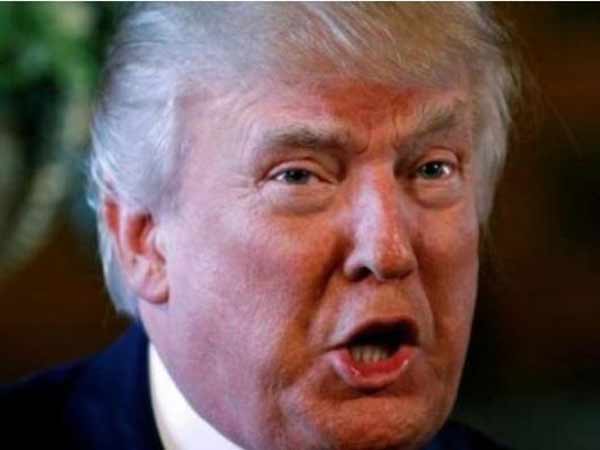 United States President Donald Trump, who is apparently in high spirits amid all the Nobel Peace Prize chatter, has said that South Korean President Moon Jae-in was “very generous” to suggest that the former should be bestowed with the prestigious award over his efforts to denuclearize the Korean peninsula.

“I just think that President Moon [Jae-in] was very nice when he suggested it. I want to get peace. The main thing, we want to get peace. It was a big problem, and I think it’s going to work out well,” the Hill reported Trump as saying, on Tuesday, when asked about his Nobel prospects.

“We’ll see.. But I thought it was very generous of President Moon of South Korea to make that statement, and I appreciate it, but the main thing is to get it done. I want to get it done.”

It is highly likely that Trump could have been nominated for this year’s peace prize, which former President Obama won in 2009, according to the report.

The cut-off for nominations is February 1, however, which came before the news of the Trump-Kim meeting. That means a 2019 nomination for Trump might be more likely.

On a related note, earlier the crowd at a campaign-style rally in Washington Township, Michigan chanted ‘Nobel’ suggesting that President Trump be awarded the Nobel Peace Prize as he talked about North Korea.

On Friday US Senator Lindsey Graham pitched for awarding a Nobel Peace Prize to United States President Donald Trump if he successfully negotiated the denuclearization of the Korean Peninsula.

“Donald Trump convinced North Korea and China he was serious about bringing about change. We’re not there yet, but if this happens, President Trump deserves the Nobel Peace Prize,” Graham tweeted.