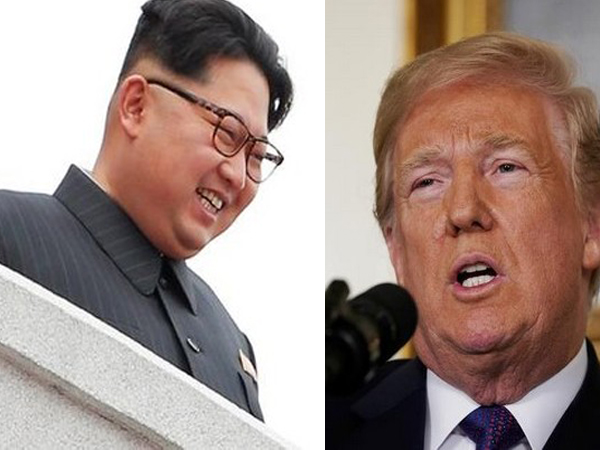 There is a “strong possibility” the summit will be held at the site, CNN reported, citing an anonymous official as source with in-depth know-how of North Korea’s take on the matter.

The venue where the summit is likely to take place “in late May” is a rational choice for North Korean leader as media facilities and equipment are already in place, according to the report, which quoted the unnamed official as saying.

In addition to this, on Friday, South Korean President Moon Jae-in met at the same location in Panmunjom.

Additionally, the source revealed to CNN that some events could be held on the northern side of the DMZ.

The “historically significant” event was televised worldwide and led to an agreement to denuclearize the Korean Peninsula and formally end the Korean War.

The source added that the South Korean President may be involved in the summit in some capacity.

“(We) think Panmunjom is quite meaningful as a place to erode the divide and establish a new milestone for peace. Wouldn’t Panmunjom be the most symbolic place?” a spokesperson for the South Korean president said.

The US-North Korea summit is scheduled to take place either in May or June. It would be the first time a sitting US President would meet with a North Korean Supreme Leader.

Trump on Monday hinted in a tweet that the bilateral summit may be conducted at the Peace House in Panmunjom or the Freedom House in Singapore.

“Numerous countries are being considered for the MEETING, but would Peace House/Freedom House, on the Border of North & South Korea, be a more Representative, Important and Lasting site than a third party country? Just asking!” the US President tweeted.

However, the source further told CNN that administration officials were still pressing for Singapore as a possible location for the US-North Korea summit, adding that it was a more neutral option for Trump.

Functioning of HC, subordinate courts suspended till May 17