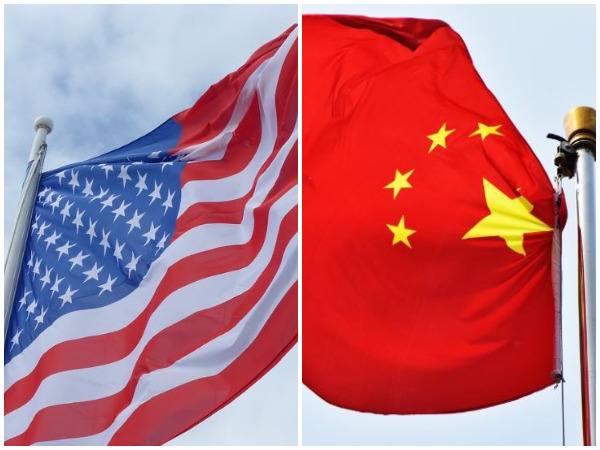 The delegation-level trade talks to be held between United States and China on Thursday will only be fruitful if the former is sincere in its determination to preserve the stability of economic ties, Chinese Foreign Ministry spokesperson Hua Chunying said on Wednesday.

“We hope that the United States will be sincere in its determination to preserve the stability of the Chinese-US trade and economic relations and will stick to the principles of mutual respect and equality during the talks. Then the bilateral consultations would be effective,” Chunying told press, reported Sputnik.

Chunying added that trade issues between the two countries would not be solved with one meeting alone, owing to the size of their economies.

The trade talks to be held from May 3 to May 4 in Beijing will have the US delegation led by Treasury Secretary Steven Mnuchin, while Chinese Vice Premier Liu He will represent China.

The talks come after the recent trade tariffs imposed by Washington.

On March 23, Trump had imposed massive trade tariffs amounting to USD 60 billion on China, in an effort to stop the latter from stealing “intellectual property” from American companies.

In retaliation, China threatened to impose a 25 percent tariff on USD 50 billion worth of US exports. 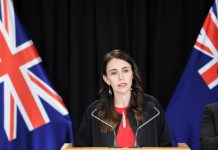 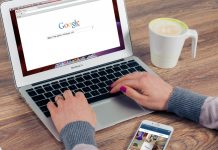 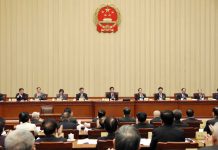 Here is why Proper Sleep is Important for Diabetics