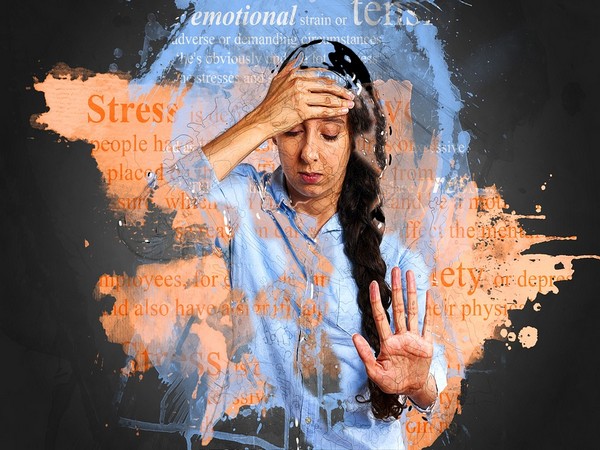 According to the study conducted by the American Physiological Society, sympathetic nerve activity to skeletal muscle blood vessels – a function of the nervous system that helps regulate blood pressure – increases during physiological and mental stress in people with chronic anxiety.

Over time, this response may increase the risk of high blood pressure and heart disease, although the study did not test this specifically.

Researchers studied the responses of two groups of volunteers after they experienced physiological and mental stressors. One group of people had chronic anxiety as determined by standardized scales used to measure anxiety and depression.

The control group did not have anxiety. The research team placed the volunteers’ hands in an ice-water bath for two minutes to assess their responses to physiological stress.

After a brief recovery period, the participants verbally solved simple math problems as fast as they could for four minutes to induce mental stress. Before the start of each test, the researchers gave the participants a two-minute ‘warning’ countdown.

The research team inserted a tiny microelectrode into a nerve near the back of the participants’ knee to measure sympathetic nerve activity throughout testing. They monitored the volunteers’ rate of blood flow and blood pressure in the upper arm and heart rate via a finger cuff during both activities.

Blood samples showed that the anxiety group had higher levels of norepinephrine, a hormone that sympathetic nerve fibers release in response to stress before testing began. Norepinephrine causes the blood vessels to contract, which raises blood pressure.

The researchers observed increased nerve responses in both groups before and during the ice bath and math activities.

However, the increase “was significantly greater among [the anxiety group] compared with [the control group], suggesting an enhanced sympathetic anticipatory response,” the research team wrote.

Heart rate increased during the two-minute countdown, another sign that the anticipation of impending stress or discomfort caused physiological changes in the body. However, there was no significant difference between the anxiety and control groups.

The study appears in the Journal of Neurophysiology. 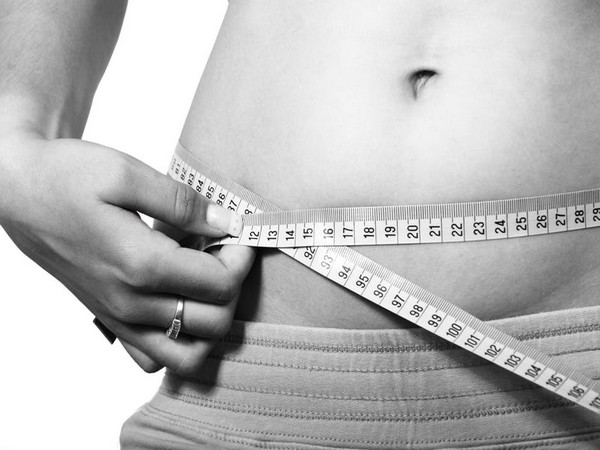