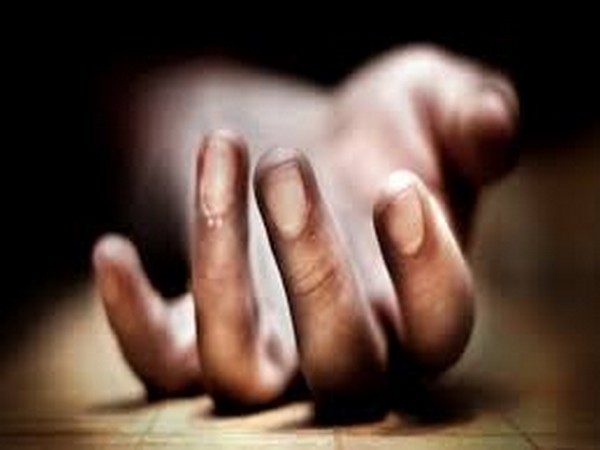 Saif Ali, a Muslim youth was killed by a Hindu family in Bikaner, Rajasthan on Tuesday, May 2, 2018. The pretext to the murder is slated to be the romantic relationship Saif Ali and the woman of the Hindu family were involved in. The family had tried to to make the woman cut her relationship with Ali and had fixed her marriage with a man from the Hindu community for reaching this goal.

22 year old Saif Ali worked in a fruit market had gone to meet the woman in Rampura Basti on Tuesday night, the Hindustan Times (HT) reported. Police said that the family had planned to beat Ali up and took him in a car to Karni Industrial Area and beat him up. He was then dumped in a pond.

The wedding of the woman with the Hindu man was fixed on a date two weeks from now. She was sent to her uncle’s place by her family to prevent her from meeting Ali. The woman’s family members started beating up Ali when they spotted him in their area. This was done in the view of the public. It was after this that he was taken to an isolated area in a car.

It was the police, upon the statement of an eye witness who rescued Ali from the pond and took him to a hospital. He succumbed to his injuries in the intervening night of May2 and May 3. The police said that his legs were badly disfigured due to the attack.

Three people have been taken under police custody for the attack. Bunty, against whom an FIR has been lodged is the woman’s cousin. Others named in the FIR are Shiv Mali, Raja Sonar, Gopal Khati and Bablu Mali. TheyÂ have been charged withÂ murder, abduction for murder, wrongful restraint, voluntarily causing hurt, eliminating evidence, and rioting, according to the HT report.

Ali’s friend said that he was the only earning member of his family.

Rajasthan state in the north of India has a history of Muslim killings under various pretexts. It was in Alwar, Rajasthan that dairy farmer Pehlu Khan was beaten to death along with others. It was in Rajsamand, Rajasthan that Mohammad Afrazul, a 48-year-old labourer was beaten to death in broad daylight by Shambhulal Regar. Regar then set fire to Afrazul and also released its video with long speeches that called Muslims ‘jihadis’ among other slurs.

Hindutva outfits and leaders have been propagating an idea called ‘love jihad’ regarding Muslim men’s romantic relationships with Hindu women. According to them Muslim men ‘lure’ Hindu women with love and later convert them into Islam even though there has not been any data or research to substantiate this claim. This has resulted in violence against many Muslim men and Hindu women. In Kerala, Yoga centres had been exposed for incarcerating Hindu women to torture them to get them to leave their Muslim and sometimes Christian love interests or husbands. 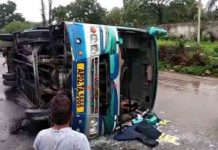