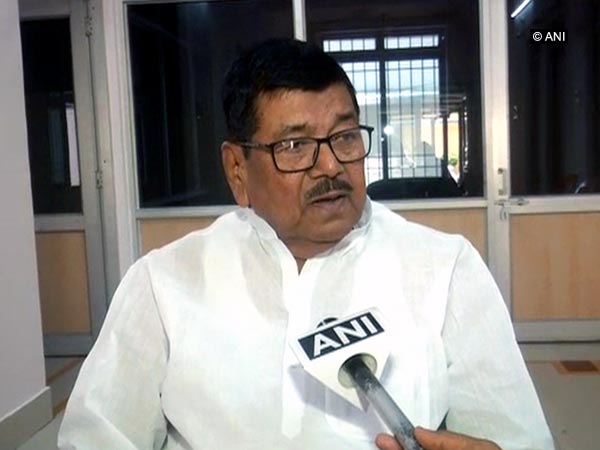 A day after it was reported that 27 people had died after a bus fell into a ditch on National Highway-28, Bihar’s Disaster Management Minister, Dinesh Chandra Yadav, on Friday, shockingly said that there were no casualties.

Yadav told media, “The information of deaths was wrong. Yes, I said 27 people have died, it was based on information from local sources, but, I also said that only the final report will be considered.”

“There was a booking for 13 people. Eight were taken to hospital by the authorities, there was no sign of the remaining five and no bodies were found. They might have left the spot on their own,” he bizarrely said.

What is even more surprising is that Bihar Chief Minister Nitish Kumar had also on Thursday expressed his grief over the accident and assured all possible help to the families of the deceased.

The mishap happened at around 3 p.m. on Thursday afternoon when the bus driver attempted to avoid crashing with a two-wheeler and overturned.

It fell into a pit and caught fire near Belwa village of Bihar’s west Champaran district.