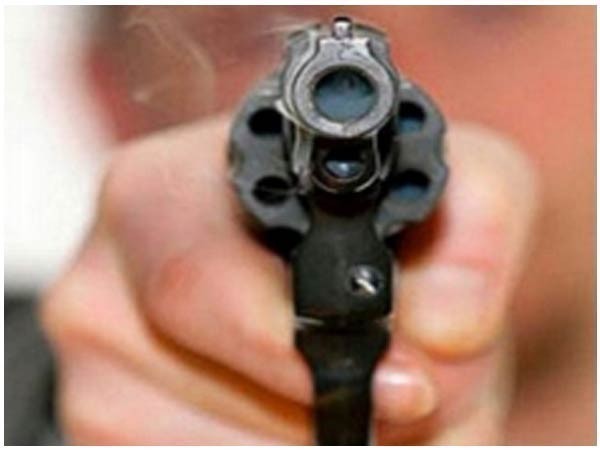 One person was critically injured in a shooting at a mall in Nashville, United States, and later succumbed to his injuries, on Thursday.

The shooter was taken into custody after he surrendered before the police.

The shooting at Opry Mills shopping mall was resultant of an ongoing dispute between two men but did not entail any additional threat, Metro Nashville Police said.

“Shooting at Opry Mills appears to have been the result of an ongoing dispute between 2 males. 1 of them was critically wounded. The suspected gunman left the mall building and immediately surrendered,” another tweet read.

Bethlehem’s Church of the Nativity reopens after 3 months