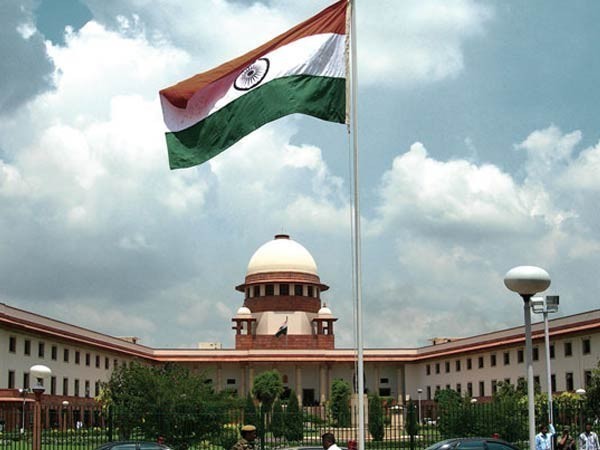 The PIL filed by the retired district judge has also sought a direction to the Centre to issue warrants of appointment for Justice Joseph with consequential seniority.

He approached the Supreme Court seeking urgent action on the quashing of the “illegal and unconstitutional” move of the Central government by segregating Justice Joseph’s name whose name for elevation had been recommended by the apex court collegium.

“The petitioner is aggrieved by the shocking manner in which the Central Government has unilaterally and capriciously segregated and rejected the name of Hon’ble Justice K.M. Joseph – recommended by the Collegium for appointment as a Judge of this Hon’ble Court, while at the same time accepting the recommendation for elevation of Ms. Indu Malhotra, Senior Advocate, as a Judge of this Hon’ble Court,” the petition said.

“It is respectfully submitted that the basis for returning the recommendation can conceivably be if there is any new material, that was not considered or not available with the Collegium at the time of making the recommendations but on the same material the Central Govt cannot give its contrary view and return the file,” it added.

Inamdar in his petition said that when the Collegium has sent a file containing recommendations of two judges in a particular order of seniority and if the Central government has any objection, over one of the two names as in the instant case, then it should have sent the entire file back to Collegium and sought due permission from the Collegium to process one name and reconsider the other name. Only after the due approval of the Collegium was obtained, the Warrant of Appointment ought to have been issued for that one name.

The petition said that the present example is a direct infringement on the primacy and independence of the Judiciary. Under the garb of “reconsideration” the Central government effectively seeks to veto the decision of the Collegium and de facto prevent the names of those whom it considers “inconvenient” or worse still, whom it seeks to “punish” for daring to pass independent judgments, which may not be palatable to the Central government. 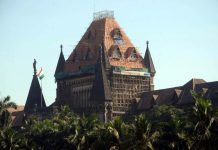 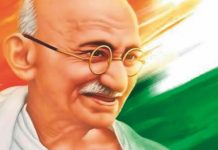 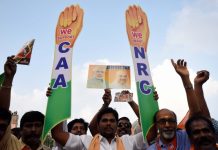 Transfer all PILs on CAA to Supreme Court, says Centre to SC

Rahul Gandhi warns PM Modi of ‘train of a recession’