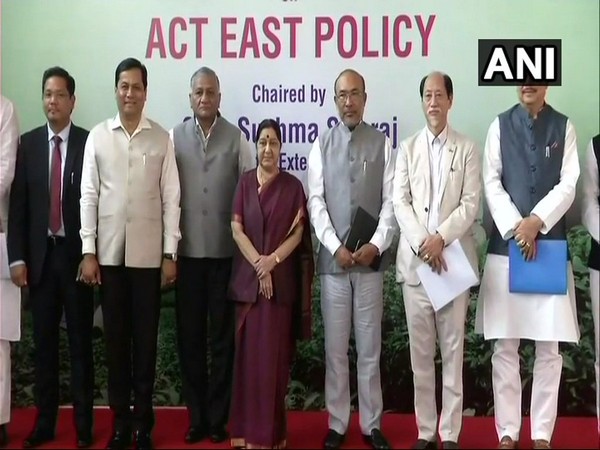 External Affairs Minister Sushma Swaraj on Friday chaired an interactive session on the Act East Policy with the Chief Ministers of the north-eastern states.

Ministry of External Affairs spokesperson Raveesh Kumar took to his Twitter account to inform about the meeting of Swaraj with the ministers prior to the interactive session.

The Chief Ministers will be accompanied by senior officials from the States who deal with policy issues related to the subject.

As per a Press Information Bureau release, India’s Act East Policy focuses on the extended neighbourhood in the Asia-Pacific region through continuous engagement at bilateral, regional and multilateral levels.

The North East region of India including Arunachal Pradesh has been a priority in the Act East Policy. 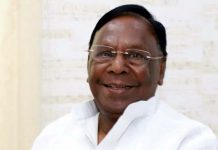 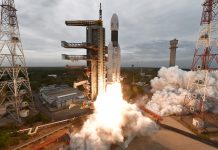 We are all with you and hope for the best for the future, Manohar Lal Khattar