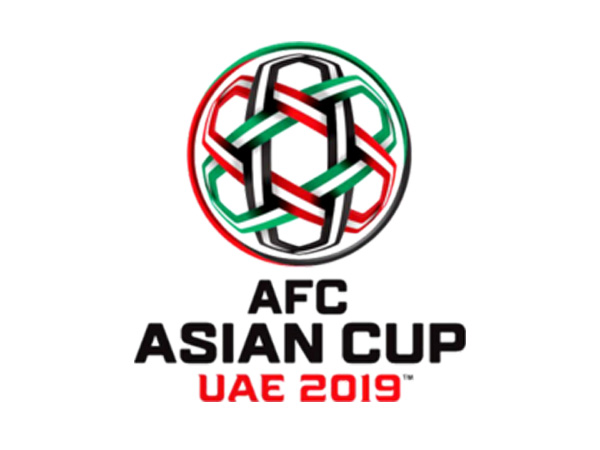 India has been clubbed with hosts United Arab Emirates, Thailand, and Bahrain in Group A of the AFC Asian Cup UAE 2019, the official draw for which was held at the Armani Hotel Ballroom at the iconic Burj Khalifa in Dubai on Friday.

Besides, national team coach Stephen Constantine and Team Manager Shanmugam Venkatesh were present on the occasion.

The top 24 teams from all over Asia including hosts UAE were drawn into six groups of four teams each. Teams drawn together in the group will play each other once and the top two from each group will qualify to the Round of 16 along with the best four third-placed teams.

The Continental Championship will be held across eight stadia in four cities in the UAE — Abu Dhabi, Dubai, Sharjah and Al Ain — January 5 to February 1, 2019.

Speaking at the draw, Chhetri said, The AFC Asian Cup is an enormous opportunity for us and we are looking forward to it. Back home in India, everyone is excited and we have the blessings of all the people and we will do our best,” Chhetri said at the draw ceremony.

“The AFC Asian Cup gives us the opportunity to rub shoulders with the best of Asia and play against players who many of whom play in many a Premier League across Europe, and other parts of the world. It will be an eye-opener and even if it is a learning experience, we aim to be competitive and give our best on the pitch,” he later told.

“I was part of the National Team in 2011 in Doha where we last played in the Continental Championship. Qualifying to the Asian Cup for the second time in 8 years is great for Indian Football,” he added.

This is India’s fourth qualification to the AFC Asian Cup, the last one being in Doha in 2011. India had finished runners-up to Israel in 1964.