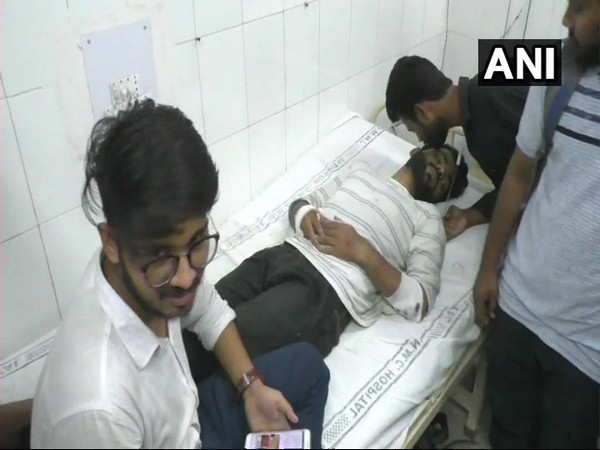 Share
Facebook
Twitter
WhatsApp
Telegram
Email
Print
Google+
Pinterest
Reading Time: < 1 minute
While Aligarh Muslim University (AMU) students are still staging protests against the attack on them by Hindu fundamentalists under the banner called Hindu Yuva Vahini, an internet shutdown has been put in effect in Aligarh. Yuva Vahini supporters had entered the campus with guns and other weapons with the support of the police on Tuesday.
They beat up students of AMU under various pretexts, like asking for the removal of a photo of Muhammad Ali Jinnah that has been hanging in the students’ union hall for 80 years. Jinnah was the leader of the All-India Muslim League in India and is considered to be the founder of Pakistan.
The internet shutdown is reported to be in place till Saturday midnight (intervening night of 5 and 6 May). This move has come when the Aligarh district magistrate has ordered a magisterial inquiry into Tuesday’s attack.
The attack was against the visit of former Vice President of India, Hamid Ansari. Rashtriya Swayamsevak Sangh (RSS), the right wing Hindu parent party of the ruling BJP and other Hindutva outfits had earlier sought permission from AMU Vice Chancellor (VC) to hold what they call shakhas inside campus. RSS shakhas are Hindu fundamentalist religious training camps.