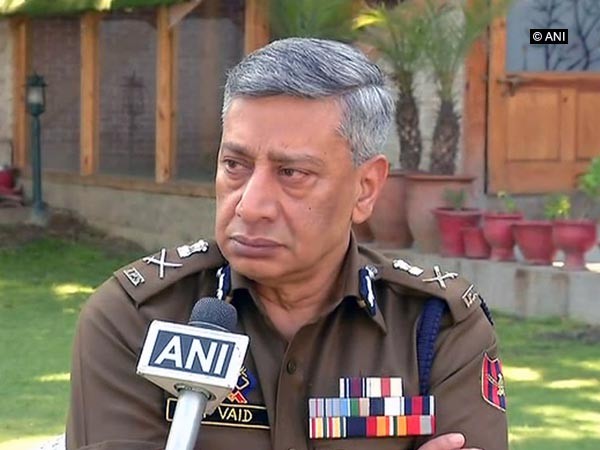 Five terrorists have been killed in an encounter at Badigam area of Jammu and Kashmir’s Shopian district on Sunday.

Responding to the development, Jammu and Kashmir Director General of Police (DGP) S. P. Vaid said, “five terrorists were killed in an encounter between the security forces and terrorists in Shopian’s Badigam area that has been concluded now.”

The encounter broke out after the security forces were carrying out combing and search operation in the area.

Earlier on Saturday, three terrorists were killed and three security personnel were injured in an encounter that took place in Chattabal area of Srinagar.

E-cigarettes as Harmful as Cigarettes