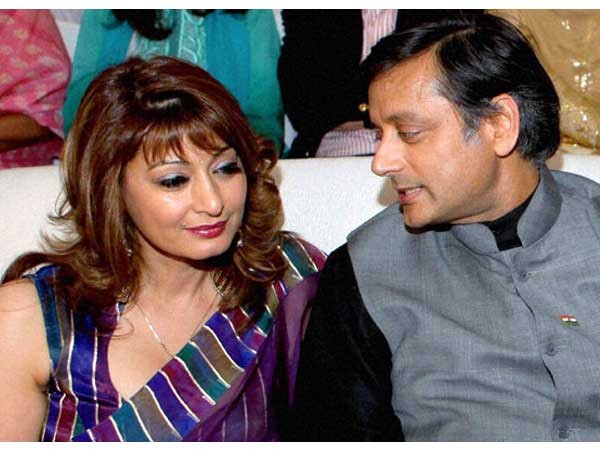 The Delhi Police on Monday told the Supreme Court that it will file its final report for the Sunanda Pushkar’s death within a week’s time.

Meanwhile, the Ministry of Home Affairs (MHA) has asked for more time to file its reply in the matter.

Wife of senior Congress leader, Shashi Tharoor, Sunanda Pushkar was found dead under mysterious circumstances in a suite of a five-star hotel in Delhi on the night of January 17, 2014.

On February 23, Tharoor said he was looking for a conclusion in his wife’s death case.